Morocco’s immediate withdrawal from the area of Guerguerat, lauded by a number of counties as a sign of Morocco’s commitment to find reasonable solutions to the conflict in the Moroccan Sahara, was not matched by a similar withdrawal by the Algerian-backed Polisario Front.

In its comment about Morocco’s unilateral withdrawal, the Polisario Front asserted that Morocco’s move was a political maneuver seeking to draw support from the international community.

Despite the UN Secretary General’s many requests calling on both parties to maintain the post-1991 situation in the southern area, the Polisario Front called for a move to “organize a referendum on self-determination in Western Sahara.”

The Polisario Front released a statement on Sunday claiming that it “supports the request of the Secretary General of the United Nations to respect the spirit and the text of the cease-fire agreement signed in 1991 as part of the UN settlement plan supervised by the United Nations and the Organization of African Unity.”

Morocco’s reaction to the UN Secretary General’s request came in the form of a unilateral, unconditioned withdrawal from the area of conflict in the south of Morocco.

“In this context, and upon high instructions of HM the King and in order to immediately apply and respect the request made by the UNSG, the Kingdom of Morocco will, as of today, begin its unilateral and immediate withdrawal from the region,” said a statement from the Moroccan Ministry of Foreign Affairs.

France, Spain, the United States and the United Nations have commended Morocco’s decision to withdraw from the region.

The UN has described Morocco’s withdrawal as “positive movement.”

“We obviously welcome the move, and we see it as a positive movement”, Spokesman of UN Secretary General, Stéphane Dujarric said during his daily press briefing on Monday. 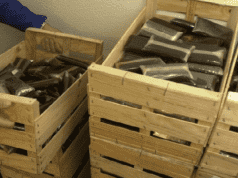 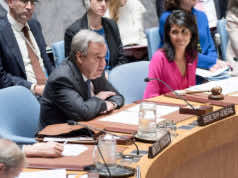 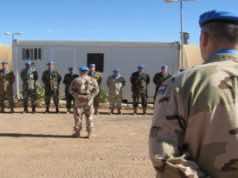 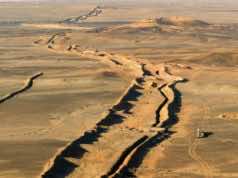 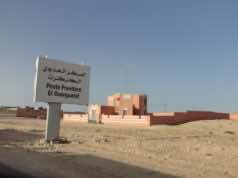