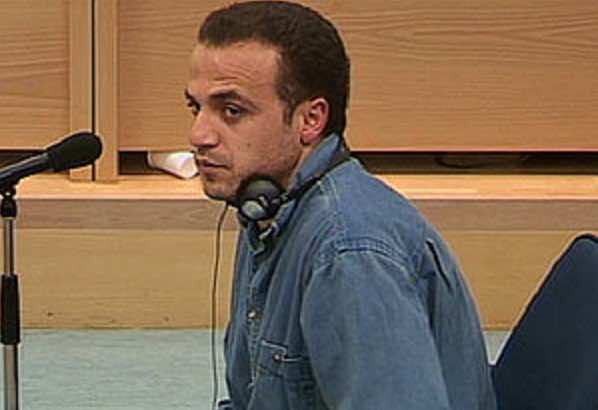 Rabat – Hamid Ahmidan, who planted the explosives used for the terrorist attack in Spain on March 11, 2004,  will be released from prison on March 21st, ten days after the 13th anniversary of the attack.

Originally the Tangier native was sentenced to 23 years in prison, but according to the Spanish news outlet, El Español, the Supreme Court later changed the sentence to 10 years.

Ahmidan’s cousin, Jamal Ahmida, was the leader of the group who placed the bombs on the trains the day of the attack. Due to their trustworthy relationship, Ahmidan was a key participant in very important ventures for the largest attack in Spain’s history, according to El Español. Aside from hiding the explosives, he guarded the house where the group prepared the explosives.

Judicial authorities told El Español that Ahmidan is currently serving his sentence in an Austrian prison.

The administration is still deciding whether or not he will be deported to his homeland of Morocco. According to El Español, Ahmidan can be expelled under the article 57 of foreign policy, which states that, “any person who is condemned of a crime that harms Spain, outside or within the country and serves a sentence that exceeds 1 year can be expelled to their country of origin.”