Rabat - Singer-rapper Lauryn Hill will perform at 2017 Mawazine Music Festival, which will be held in Rabat on May 12-20, the event's organizer Maroc Cultures Association announced on Tuesday. 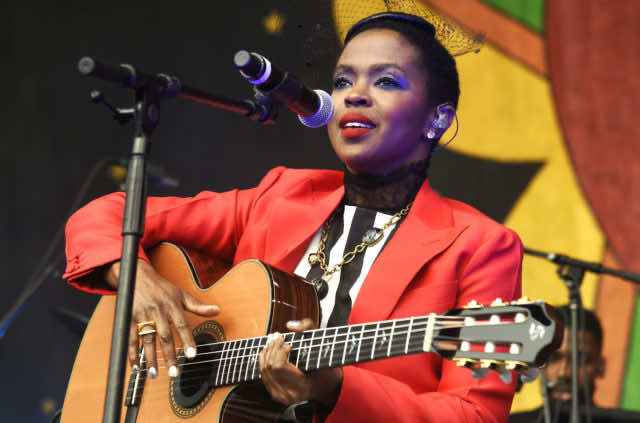 Rabat – Singer-rapper Lauryn Hill will perform at 2017 Mawazine Music Festival, which will be held in Rabat on May 12-20, the event’s organizer Maroc Cultures Association announced on Tuesday.

“It is a golden voice and an exceptional artist who will come for a memorable concert in Rabat”, said a statement by the Association.

Singer-songwriter, producer and actress Lauryn Noelle Hill was born in South Orange, New Jersey, on May 26, 1975.

In 1998, she released her solo debut album, The Miseducation of Lauryn Hill, and became the first woman or hip-hop artist to win five Grammy Awards. The album sold more than 12 million copies.

Mawazine “World Rhythms” is a music festival that takes place annually in Rabat, featuring many international and local music artists.