Rabat - A 26-year-old man with symptoms of mental illness attempted to enter the cockpit of an airplane heading from Paris to Casablanca, according to the Directorate General of National Security (DGSN). 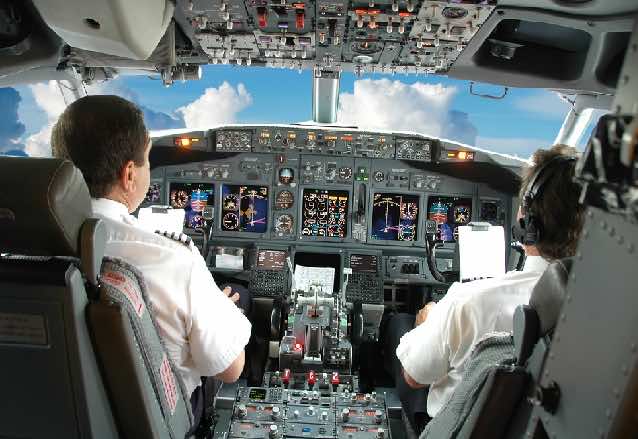 Rabat – A 26-year-old man with symptoms of mental illness attempted to enter the cockpit of an airplane heading from Paris to Casablanca, according to the Directorate General of National Security (DGSN).

An investigation by the DGSN found that the man was residing illegally in France. He was recently afflicted with a mental illness, which led his maternal uncle to accompany him to Morocco aboard the plane.

During the flight, the man attempting to enter the cockpit after exiting the lavatory, but the flight crew stopped him and informed the security authorities.

Upon the arrival of the airplane to Casablanca, the man was referred to the airport’s clinic, which confirmed that he suffered from a mental disorder. . The man was then admitted to a psychiatric hospital. 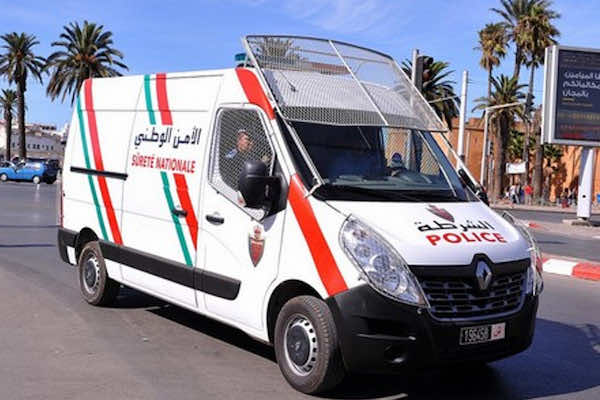 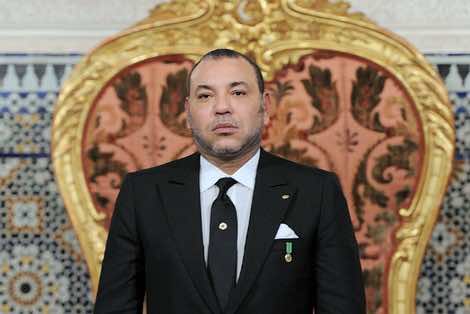