Rabat - The Higher Council for Education, Training and Scientific Research has announced  alarming results of the National Program of the Evaluation of Student Achievement (PNEA) 2016 survey. 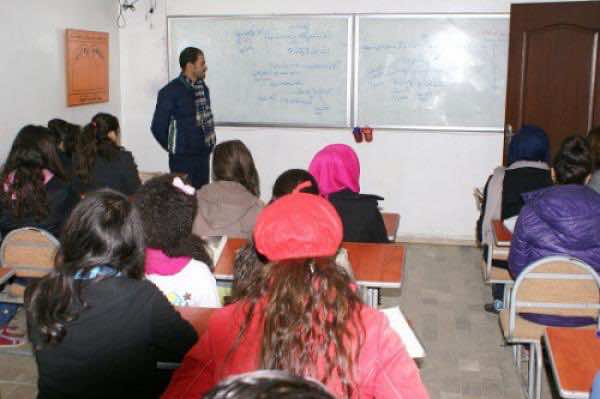 Rabat – The Higher Council for Education, Training and Scientific Research has announced  alarming results of the National Program of the Evaluation of Student Achievement (PNEA) 2016 survey.

The study, which surveyed 34,109 pupils, 4,606 teachers and 543 directors,  highlighted important shortcomings in the linguistic and mathematical achievements of pupils.

The study indicated that the average scores of language achievement are below average for both Arabic and French.

Rahma Bourqia, Director of the National Evaluation Body in the Council, said that there is “a major deficiency in the written production in the Arabic language”.

According to Bourquia, “repetition has no positive effect.”

The survey revealed that 75% of the pupils are over 15 years of age, thus exceeding the legal age for the first high school year.

The size of the class is also a significant factor in the low achievements of students.

According to the survey, “the relationship between class size and student scores is negative.”

Technology also influences academic performance. Students who have digital resources such as computers and internet at home score more positively than those that don’t.

The Council pointed out that the student’s socio-economic environment plays a major role in their performances.

This program, carried out in the aftermath of the 2015-2030 strategic vision, is meant to be a measure of both student achievement and the development of the Moroccan education system, explains Bourquia.

Omar Azziman, president of the Higher Council for Education, pointed out that the objective of this investigation was to pinpoint the dysfunctions of the national education system in order to remedy them.

“The results obtained are below expectations,” said Azziman.