Agadir - The English Premier League's Crystal Palace FC is expected to kick off on Sunday in Agadir a training camp, which will be running through March 9. 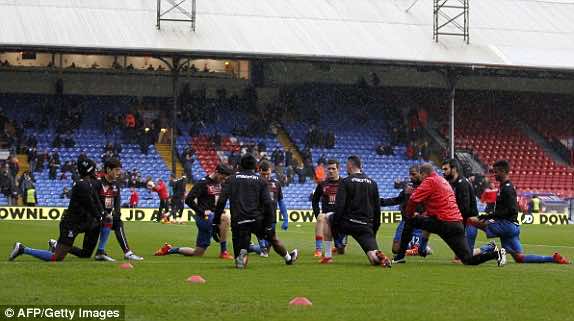 Agadir – The English Premier League’s Crystal Palace FC is expected to kick off on Sunday in Agadir a training camp, which will be running through March 9.

The whole players of the club, where former Moroccan international Marouane Chamakh was playing, will be present in this camp under the coaching of manager Samuel Allardyce.

Crystal Palace FC sits 18th in the Premier League table, but are now level on points with the side above them.