Rabat - The seventh prisoner who escaped from juvenile detention in Salé 1 prison on Sunday has reportedly been arrested and brought back to the prison, where he will await to be transferred to the Criminal Chamber of Rabat.

Rabat – The seventh prisoner who escaped from juvenile detention in Salé 1 prison on Sunday has reportedly been arrested and brought back to the prison, where he will await to be transferred to the Criminal Chamber of Rabat.

The six previously arrested escapees were referred to the Criminal Chamber of Rabat’s Court of Appeal on Wednesday and face heavy charges.: conspiracy, insubordination and incitement to insubordination within a penal institution, as well as assaults on prison officials.

They were also accused of using weapons, kidnaping, and robbery with violence.

The operation for arresting the inmates began immediately after their escape, according to a statement released by Morocco’s General Directorate of National Security (DGSN) on Tuesday.

One of the prisoners was arrested near the prison and another one at his family home in Rabat. The other three prisoners were arrested Monday night in the region of Laayayda, outside of Salé.

Following this incident, the General Commission for the Management of Prisons and Reintegration issued a communiqué saying that the prisoners pretended to fight among themselves in order to attract the prison guards. When one of the guards attempted to intervene, they assaulted him, taking the keys from him before attacking the other guards to seize the rest of the keys.

The guards were immediately transferred to the hospital to receive medical treatment, with one of them in serious condition, according to the commission.

Earlier this week, the Commission said that more than MAD 101 million will be invested in video surveillance systems (CCTV) in several penitentiaries. 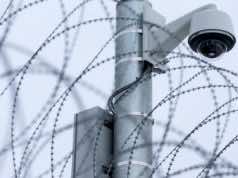 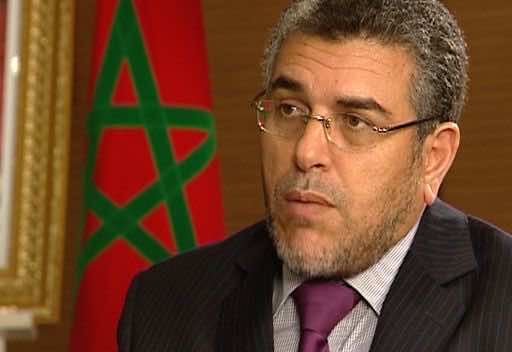