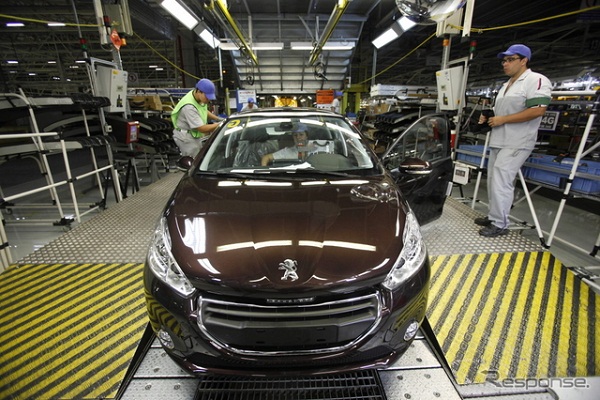 Following the failure to set up a similar project in Algeria, the French automobile manufacturer PSA Group has decided to strengthen its presence in Morocco by making Casablanca its piloting base for the Africa and Middle East region.

According to Maghreb Confidential Jean-Christophe Quémard will serve as the head of the African and Middle East office. Quémard will be in charge of administration, human resources, marketing, communication and regional development of Peugeot- Citroën.

The launch of this ambitious project coincides with beginning of construction work on the group’s new plant in the city of Kenitra, which is expected to be operational by 2019.

The French automobile manufacturer’s attempt to set up a plant in Oran has reportedly met with obstacles in the Algerian bureaucracy.

PSA group has signed partnerships with a number of Algerian companies such as Condor electronics, the state-owned company PMO and the pharmaceutical company Propharmal, a subsidiary of the Toyoya-owned French distribution group CFAO. 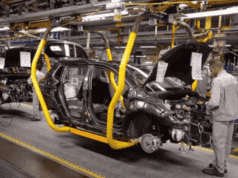