Casablanca - The Moroccan Business Center (CMC) anticipates a growth rate that could reach up to 4.1 percent in the current year, nearly three percent higher than the previous year. 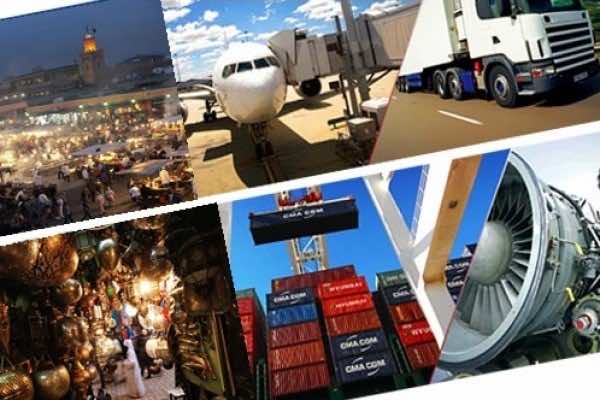 Casablanca – The Moroccan Business Center (CMC) anticipates a growth rate that could reach up to 4.1 percent in the current year, nearly three percent higher than the previous year.

Due to the favorable climate condition since the start of the current agricultural year,  the CMC’s economic forecasts at the beginning of the year predict a strong recovery.

The Moroccan Business Center pointed out in its monthly business newsletter that this recovery is also due to expected improvements in major industrial, commercial and service activities.

This improvement in the business cycle should lead to improvements in domestic demand, income, and living standards. However, employment rates are not expected to be greatly impacted by  this turnaround.

The Moroccan Business Center further stated in the special edition devoted to the internal market that the development of the Moroccan internal market in 2017 hinges upon several parameters, including changes in the final consumption of the main economic players, public investment and purchasing power.

In January, the High Commission for Planning (HCP) foresaw an increase of 3.9 percent in Morocco’s gross domestic product due to the recovery of 11.1 percent in the agricultural sector, which contributed to a 1.3 percent growth of the GDP.