Rabat - A senior official of the Polisario Front confirmed on Sunday that the front will remain in the Guerguerat despite UN calls for Morocco and the Polisario to withdraw. 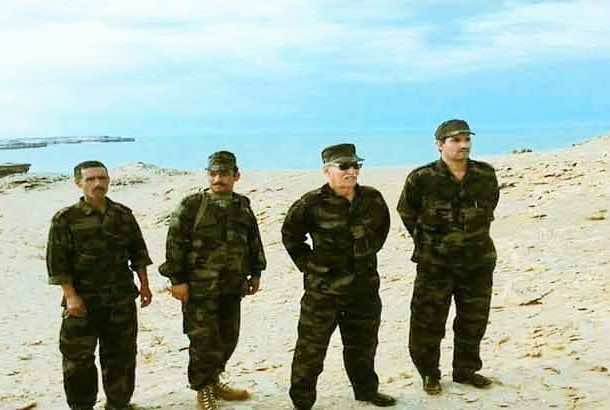 Rabat – A senior official of the Polisario Front confirmed on Sunday that the front will remain in the Guerguerat despite UN calls for Morocco and the Polisario to withdraw.

Mohammed Khaddad, the senior official of the Polisario Front, told Agence France-Presse (AFP) that the Polisario would not withdraw from the area of conflict in Guerguerat in the buffer zone between Morocco and Mauritania.

“We will remain at our sites as long as the clear violations of the ceasefire and buffer zone continue, which was the source of the tension in the Guerguerat,” said Khaddad.

This decision comes only a few days after the UN Secretary General, Antonio Guterres, dispatched the Canadian Head of the MINURSO along with the Chinese Commander of the MINURSO forces, Wang Xiaojun, to Tindouf to negotiate the withdrawal of the Front’s militia from Guerguerat.

The meeting between the UN officials and the Polisario’s ‘defense minister’ revolved around the continued presence of Polisario armed elements in the demilitarized zone, despite the UN’s Secretary General’s call for Morocco and the Polisario to withdraw.

The Moroccan Ministry of Foreign Affairs released a statement on February 26 stating that Morocco’s response to the UN Secretary General’s request would be a unilateral, unconditional withdrawal from the area..

“In this context, and upon high instructions of HM the King and in order to immediately apply and respect the request made by the UNSG, the Kingdom of Morocco will, as of today, begin its unilateral and immediate withdrawal from the region,” said the statement.

This decision was lauded by a number of governments including that of France, Spain, and the US. The United Nations considered Morocco’s decision a “positive movement.”