Rabat - The football club of El Jadida allowed women to attend the Saturday game against Marrakech football team for free, in anticipation of International Women's Day on March 8. 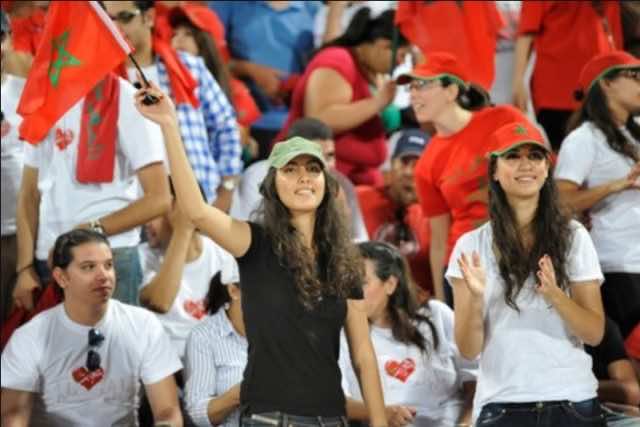 Rabat – The football club of El Jadida allowed women to attend the Saturday game against Marrakech football team for free, in anticipation of International Women’s Day on March 8.

According to team’s management, this initiative is theirto the women of El Jadida and a public reminder the International Women’s Day.