The announcement came following Thani’s meeting with Morocco’s appointed Head of Government, Abdelilah Benkirane, who departed for Qatar on Monday morning to attend the 4th annual information and communication technology conference QITCOM, which will run until March 8 in Doha.

For his part, Benkirane lauded Qatar’s efforts to boost and maintain its international economic position.

Benkirane said that Morocco welcomes Qatar’s investments, noting that Kingdom have striven to “offer the appropriate conditions for Qatari investors to succeed in their projects.”

In the presence of several other officials, including the Qatari Minister of Interior, the Moroccan ambassador to Qatar, and the Qatari ambassador to Morocco, Benkirane and Thani also discussed the status quo of the Arab region, suggesting solutions resolve the major issues faced by the region, such as “the rise of extremism.” 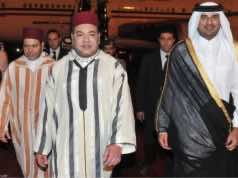 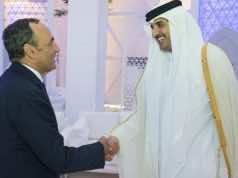 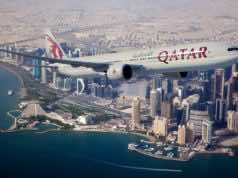 Qatar Has Not Waived Visa For Moroccans, Announces New Measures Instead 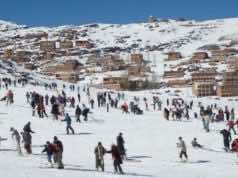