Rabat -  Mohammed VI Museum of Modern and Contemporary Art (MMVI) in Rabat will  open its doors in 2019 and 2020 to two of the greatest names in French history: Claude Monet and Eugène Delacroix. 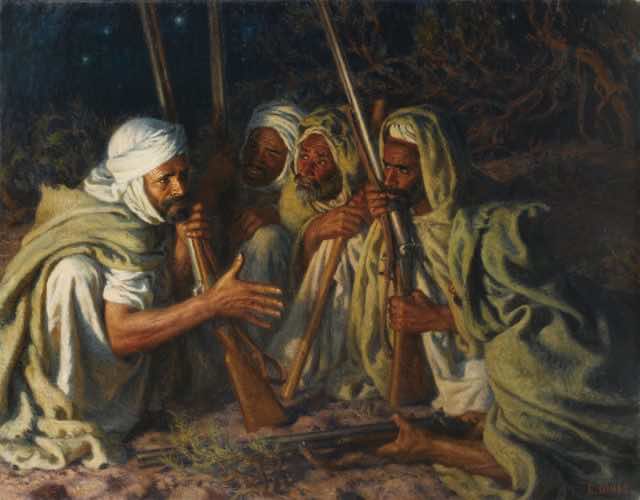 Rabat –  Mohammed VI Museum of Modern and Contemporary Art (MMVI) in Rabat will  open its doors in 2019 and 2020 to two of the greatest names in French history: Claude Monet and Eugène Delacroix.

The two exhibitions, as well as an exhibition on Mediterranean modernity, will become the next in a chain of prominent European painters featured at the museum, after an exhibition of Giacometti paintings in 2016 and one of Picasso’s art pieces  next month.

The coming exhibitions were announced by Mehdi Qotbi, the president of the National Museum Foundation of Morocco (FNMM), on March 5  after meeting with the officials of various museums in Paris. 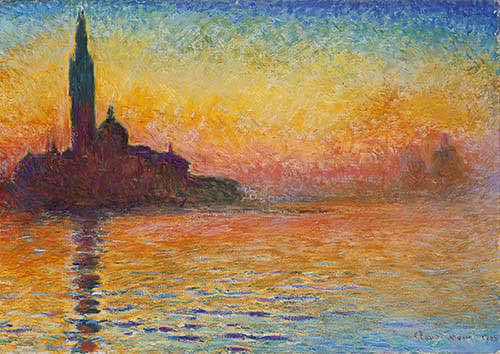 In Paris, Qotbi was welcomed by Patrick de Carolis, director of the Museum Marmottan Monet, which has the largest collection of the Impressionist painter, as well as Serge Lasvignes, President of the Centre Georges Pompidou and Bernard Blisténe, Director of the Musée National d’Art Moderne.

“During these meetings, the idea of an exhibition on Monet in 2019 in Rabat as well as another on Mediterranean modernity with the great names of the 20th and 21st centuries artists was established,” said Qotbi.

The Centre Georges Pompidou holds the second largest collection of modern and contemporary paintings in the world, after the Museum of Modern Art in New York.

Oscar-Claude Monet was one of the founders of French Impressionist artistic movement and was noted to be one of the most consistent and truthful practitioners of the movement’s philosophy, which stressed on vibrant and bright use of color in paintings, capturing images of objects as if they were stolen glimpses.

“The Return of Delacroix to Morocco” exhibition in 2020:

Qotbi also spoke with Dominic de Font-Réaulx, the General Director of the National Museum Eugène Delacroix, who agreed to organize an exhibition of Delacroix in Rabat in 2020 entitled “The Return of Delacroix to Morocco”.

“This is an extremely important event because Delacroix was the ambassador of light and color in Morocco in the 19th century and had nourished the Impressionists of the time,” asserted Qotbi.

Delacroix is considered to be the leader of the French Romantic School. For six months in 1832, he accompanied a French diplomatic mission to Morocco. Throughout his journey, he developed a vast repertoire of paintings and sketches inspired by his passion for the Orient, which are now considered to be masterpieces.

These exhibitions aim to establish MMVI’s place in the world of modern and contemporary art museums, as well as to develop cultural programming in Morocco.