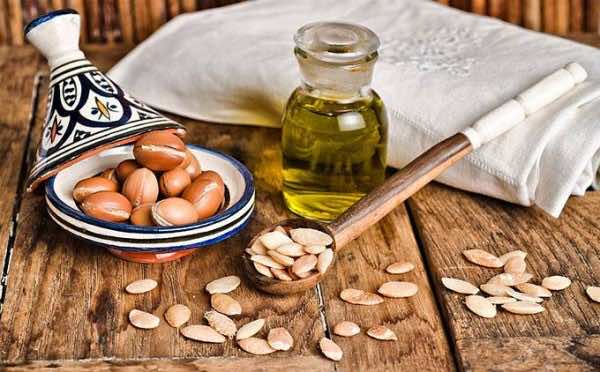 Rabat – After intensive research, the team at “Information is Beautiful” published a world map identifying what every country was “Best” at doing. Morocco was ranked best for its commodity, argan oil. 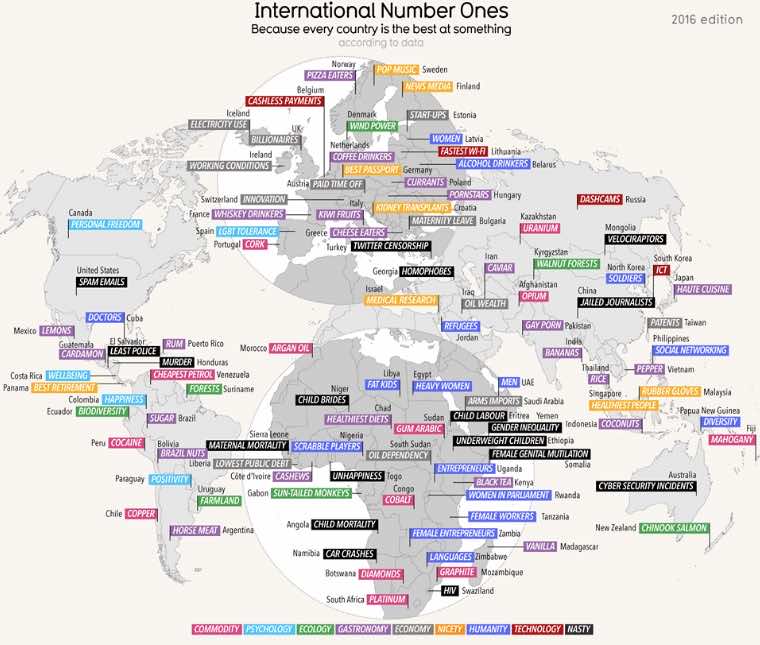 Argan oil is made from the kernels of the argan tree, which is growing in the Mediterranean region. The argan tree is equipped to stand the desert areas, as it has deep roots and small leaves that allow it to resist the wind and lack of water.

In Morocco specifically, argan oil has been used for centuries in versatile ways. According to the company, “Moroccan Oil,” the multi-purpose oil can be used to dip bread in during a meal or incorporated into traditional meals like couscous. It is also used for cosmetic purposes, as Moroccan, and women all over the world have added argan oil to their beauty regimens for healthier skin, nails and hair.

The researchers at, “Information is Beautiful,” gathered their information from large data banks like the CIA, World Bank, Reuters and Forbes.

The information was later divided into nine categories, Commodity, psychology, ecology, gastronomy, economy, nicety, humanity, technology and nasty. Morocco’s argan oil fell under commodity. While they were able to identify a lot of countries, there were some countries that were not included because according to, “Information is Beautiful,” there was not enough information on the country. 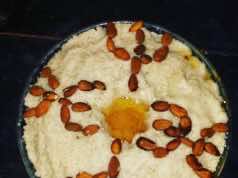 How to Make Amazigh Tagoula