Rabat - British singer of Azerbaijani origin Sami Yusuf and Lebanese singer Nawal Al Zoghbi will perform at the 2017 Mawazine Festival: Rhythms of the World, announced Maroc Cultures, the organizers of the festival. 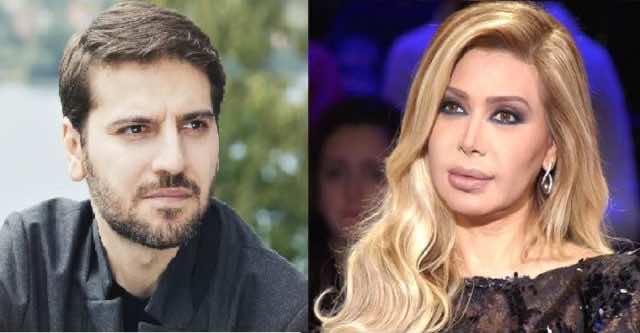 Rabat – British singer of Azerbaijani origin Sami Yusuf and Lebanese singer Nawal Al Zoghbi will perform at the 2017 Mawazine Festival: Rhythms of the World, announced Maroc Cultures, the organizers of the festival.

The English musician, composer, record producer, singer and songwriter will perform at the Nahada stage on Friday, May 12, 2017.

To date, Yusuf has released eight albums, with 34 million copies sold. Known for his charity work and humanitarian initiatives, Yusuf was appointed by the United Nations in 2014 as the World Ambassador Against Hunger.

Lebanese pop singer Al Zoghbi will perform at the Nahda stage on Sunday, May 14, 2017.

The artist has 14 albums of her own and has famously collaborated with Wael Kfoury with whom she has released three successful songs. The Lebanese singer has a strong fan base and has performed all over the world.

She is the first Middle Eastern artist to be featured in an advertising campaign. In 2000, Al Zoghbi signed a contract with Pepsi, which granted her further success and the title of the best selling artist in the Middle East.

Al Zoghbi has received over 65 awards, with her latest being Best Lebanese Singer with ongoing success awarded by Murex D’or.