Rabat - Princess Lalla Soukaina has maintained a low media profile since the birth of her twins was heralded in September of 2015. 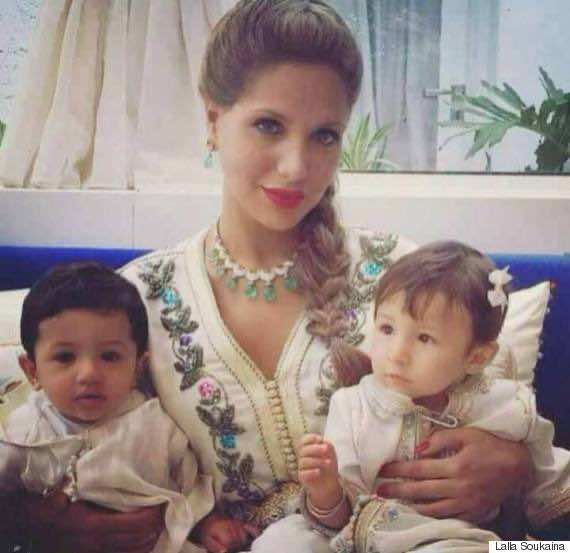 Rabat – Princess Lalla Soukaina has maintained a low media profile since the birth of her twins was heralded in September of 2015.

A new portrait photograph of her and the children has been released on social media and is going viral.

Looking radiant in an embroidered, traditional Moroccan caftan, the niece of King Mohamed VI is seen smiling serenely while holding royal twins, Al Hassan and Aya, on her lap. Published on Monday evening, the portrait was an instant hit on social media.

Lalla Soukaina is the daughter of Princess Lalla Meryem, eldest daughter and some say favourite of the late King Hassan II. Her father is Fouad Filai, whose father, Abdellatif Filai was former Prime Minister and Foreign Affairs Minister.

The children were born just eighteen months after the Princess’s marriage to Mohammed El Mehdi Regragui. Since then, Princess Lalla Soukaina has kept a relatively low profile with the media. The portrait represents the first good public glimpse of the royal children since their birth in Paris was announced. 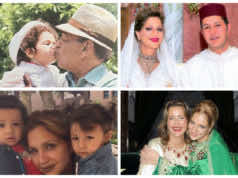 Moroccans Send their Birthday Wishes to Lalla Soukaina at 32 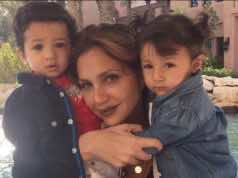