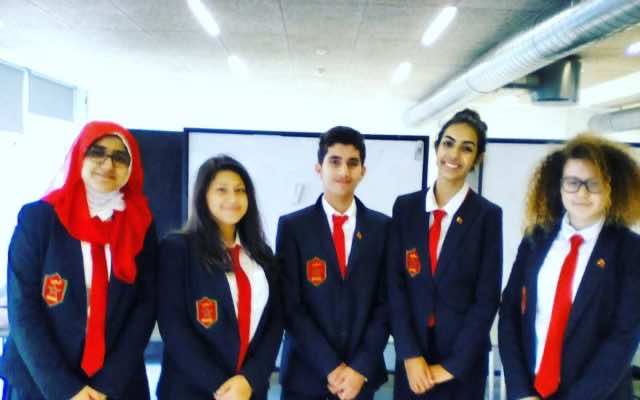 Rabat – The Moroccan National Debate Team finished in the top 15 teams at the 2017 Nordic Schools Debate Championship, which took place March 2 to 5 in Copenhagen.

The Moroccan debaters entered the competitions with a strong will to win the tournament. While they faced a rough start, this was not an obstacle for the team,  whose considered the first day’s loss a forward-push and bounced back on the second day to an outstanding performance and won all its debates.

The team was defeated only by a team from Holland, who made the Moroccan debaters leave the competition by only 7 points.

“It was heartbreaking to lose the last round after winning two in a row,” said the head of the coaching staff Soufiane Choubani . “But I am happy because we have accomplished our main objectives. Which was, 1, to have the team bond together in order to have a stronger relationship between themselves. 2, to have our team experience an international event before the World Cup so they can get rid of their fears and stress before the big showcase this August in Indonesia, the 2017 World Schools Debating Championship.”

This was the first time that the Moroccan team attended the Nordic Schools Debating Championship, which uses the same debate format as the Debate World Cup.The team strives to significantly increase the participation of African nations in the WSDC[Alexander1]  and raise national pride in the Moroccan debate team. 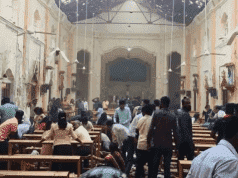 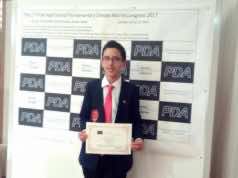 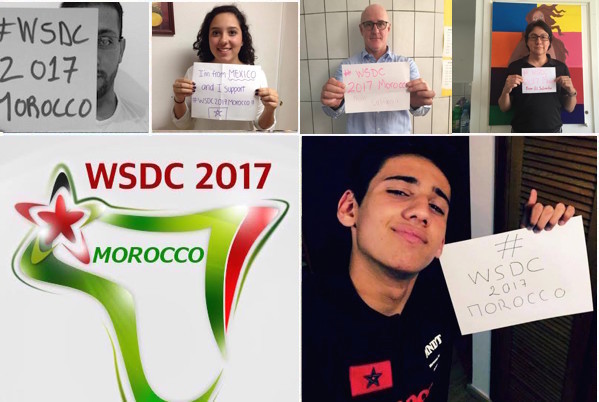 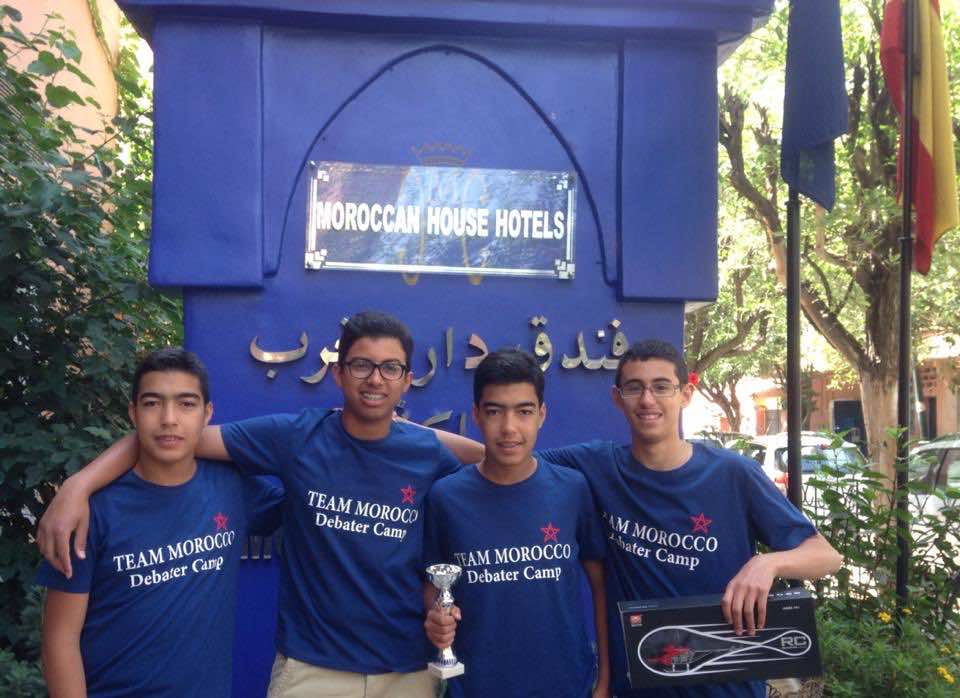