Toronto - Following the leak of thousands of potentially highly sensitive documents by Wikileaks, the Central Intelligence Agency (CIA) is facing questions about its current and future operations. 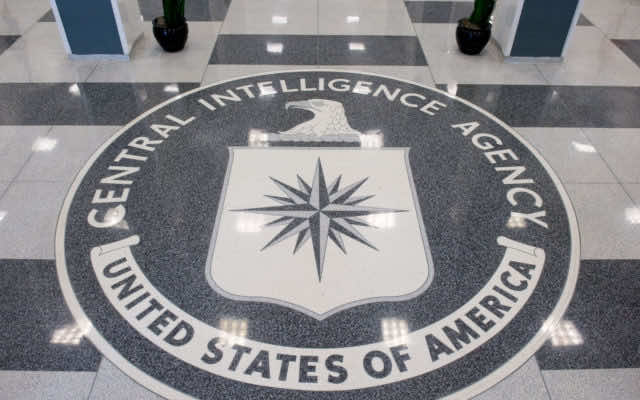 Toronto – Following the leak of thousands of potentially highly sensitive documents by Wikileaks, the Central Intelligence Agency (CIA) is facing questions about its current and future operations.

More than just locating the source of the leaks, the CIA, which works primarily in the dark, is in the unenviable situation of having their day-to-day manoeuvers scrutinized in the glaring light of the court of public opinion.

In the world of American espionage and security two sister agencies, the Central Intelligence Agency (CIA) and the National Security Agency (NSA), are tasked with two different, yet related, mandates. The NSA is in charge of processing what is called signals intelligence. The CIA’s job, on the other hand, is to recruit human spies. In recent years, these two sisters have been drawing closer together.

In light of the unauthorized Wikileaks release of what appears to be thousands of “highly sensitive secret documents,” the agencies now have more in common. In 2013, the NSA found itself in the same situation via the information dump that was the Edward Snowden fiasco.

Presumably to help prevent just such a purge of their own sensitive files from occurring, the CIA created the position of Directorate of Digital Innovation, whose purpose it was to stay ahead of technology.

When the CIA flags a potential target, either for recruitment or for a drone strike, it monitors personal electronic devices for valuable intelligence. The Wikilieaks CIA purge is calling into question certain issues of ethics. For example, if in the course of their operations, the CIA uncovers a vulnerability in a certain device, how do they balance notifying the device’s manufacturer with their desire for intel? If the CIA found their way into the device in question, then certainly other hackers could. Don’t all Americans deserve to be safe from hackers? Following the Snowden leaks, the NSA faced similar tough questions.

The purge is also calling into question the possibility that US-Germany relations might experience renewed tensions, created after the NSA/Snowden leaks. It has now been revealed that the US consulate in Frankfurt was being used as a base for technical operations. What effect will this have on US-Germany relations going forward?

According to the BBC, Wikileaks is claiming that the provider of the information leaked is a former US government hacker or contractor. The US intelligence community is claiming that it is an organization that might have been responsible for acting as a conduit for hacked information from Democrats by Russians during the election making its way into the public domain.

The CIA is working to locate the exact source of the leaks, whose timing is certainly striking many as anything from curious to unfortunate, given the rising tension between the American spy community and their own President. It is ironic that an agency whose sole purpose is to steal information has not been able to secure its own. 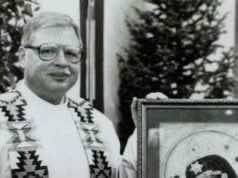 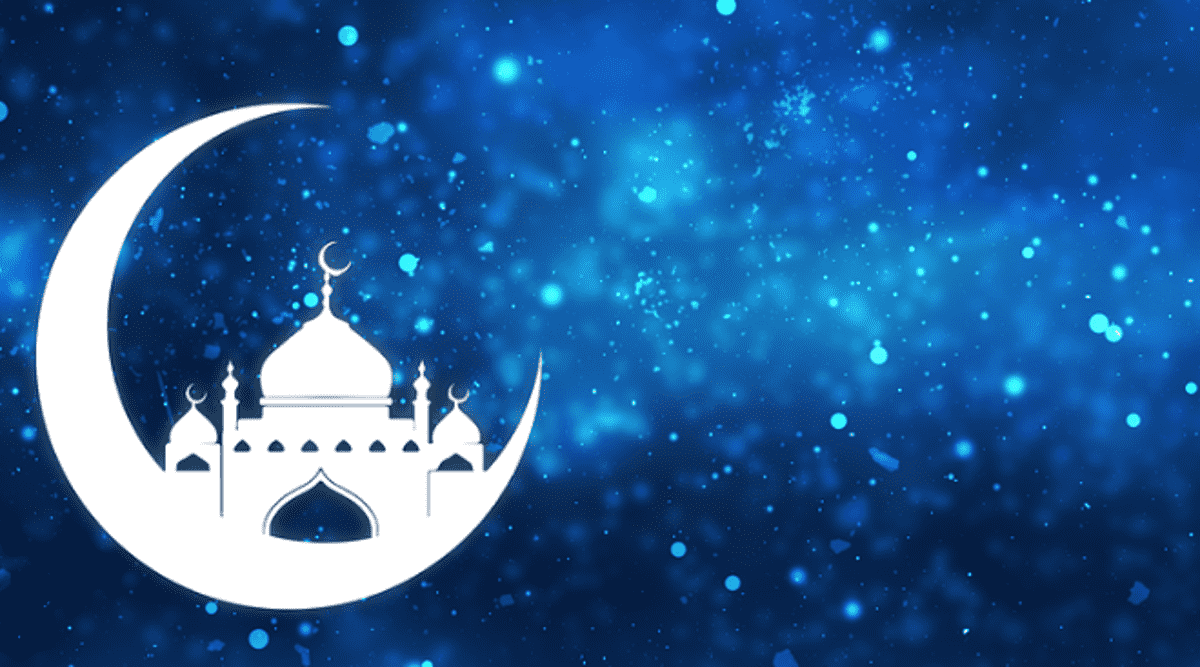