Rabat - 2G, a German company specializing in gas engine technology, has announced the startup of its first two biogas engines on Moroccan territory. 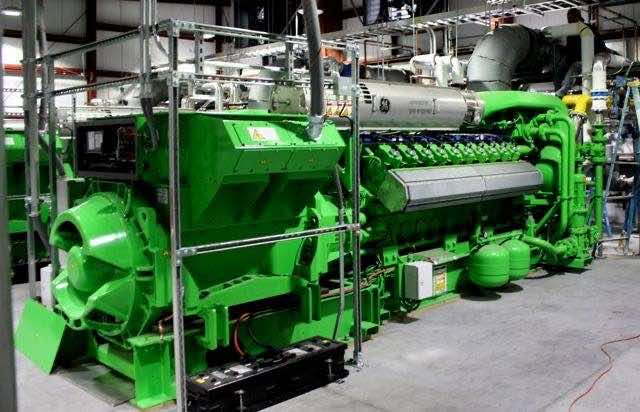 By
Chaima Lahsini
-
Chaima Lahsini is freelance journalist and activist with the Al-Fam collective in Rabat.
Mar 10, 2017
Spread the love

Rabat – 2G, a German company specializing in gas engine technology, has announced the startup of its first two biogas engines on Moroccan territory.

The units, acquired by the OCP, will now produce electricity from biogas at the wastewater treatment plant (STEP) sites in the cities of Youssoufia and Ben Guérir. With installed capacities of 100 and 150 kW, these engines will contribute with 30 percent to the energy needs of each site.

“Morocco has significant potential to upgrade biogas produced in STEPs, landfills and organic waste,” explains Manfred Schweda, director of generizon, the representative of 2G in Morocco in a press release. “We are here to support the operators in their projects to produce renewable electricity with our technological solutions.”

After the take-off of the engines, the technicians from Germany offered technical training to the teams on how to operate the new equipment, the German group said.

As a reminder, the two STEPs were completed in 2014 by the SOGETRAMA-GLS group on behalf of Jacobs Engineering-OCP. With a capacity of 7,000 and 7,500 m3/ day, they treat the wastewater of both cities. The sludge serves as a base material in the production of biogas which is subsequently converted into electricity by the 2G co-generation, explains the German group.