Rabat - Moroccan Actor Adnane Mouhejja will be back on screens during the month of Ramadan, playing a leading role in a television series entitled "Allah Ysameh", which will be broadcast on the Moroccan channel Aloula. 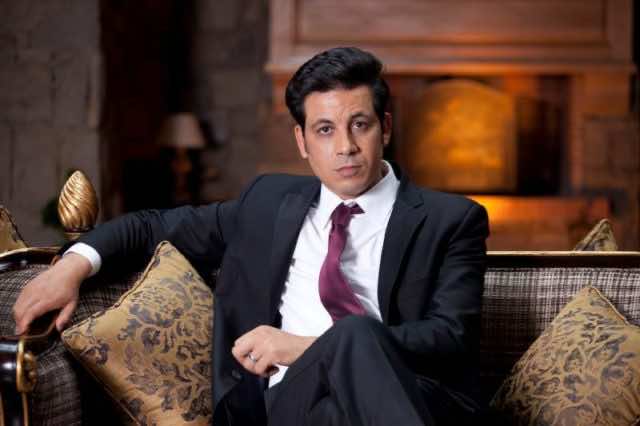 Rabat – Moroccan Actor Adnane Mouhejja will be back on screens during the month of Ramadan, playing a leading role in a television series entitled “Allah Ysameh”, which will be broadcast on the Moroccan channel Aloula.

In “Allah Ysameh”, Mouheijja will play the role of a police inspector who attempts to win the heart of a woman.

The actor will act alongside Omar Lotfi, Rida Alaoui, Kalila Bounaylate and other names of Moroccan cinema.

The series is co-written with Mourad El Khaoudi, and the comedy duo Driss and Mehdi.

Mouheijja has just finished filming episodes of the series “A Thousand and One Nights”, directed by Anouar Mouaatissim, which will be available on the web by the end of March.

He also acted in “Ghalta” by Rabie Chajid, which will be broadcast on 2M.

Adnane Mouheijja is both an actor and a screenwriter, gaining fame through numerous television series, sitcoms, short films and feature films.