Rabat - The gender wage gap in Morocco is still well and alive. Moroccan women earn about 17 percent less than men, a number than has been revealed in a study conducted by the Moroccan Directorate of Financial Studies and Forecasting (DEPF), in a collaboration with the Ministry of Economy and Finance and the OCP Policy Center. 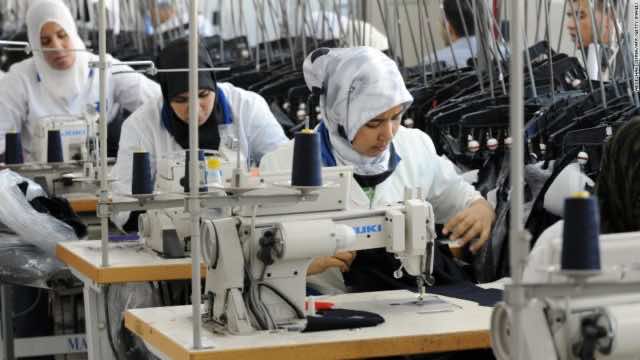 Rabat – The gender wage gap in Morocco is still well and alive. Moroccan women earn about 17 percent less than men, a number than has been revealed in a study conducted by the Moroccan Directorate of Financial Studies and Forecasting (DEPF), in a collaboration with the Ministry of Economy and Finance and the OCP Policy Center.

Despite the decline in wage gaps between the sexes in both academic and professional sectors, the statistics are not reassuring. According to the study of gender equality, public policies and economic growth in Morocco, women are mainly hired in low-productivity sectors for low-skilled and low-paid jobs.

Several programs and measures have been deployed to improve women’s access to productive assets, institutions and economic mechanisms, according to the study,

However, despite these efforts, Moroccan women remain affected by significant inequalities in access to employment, clearly demonstrated by the low participation rate of women in the labor market, with only 24.8 percent against 71.5 percent for men by 2015.

According to the study, women remain the most employed in low-productivity sectors. In addition, when at similar academic and professional levels as men, women earn about 17 percent less than their male counterparts.

In the same way, unemployment among urban women with high qualifications remained at a high rate of 21.7 percent in 2015, compared to 12.6 percent for men. Taking into account these inequalities, the new National Employment Strategy (SNE 2015-2025) targets the promotion of decent employment and the strengthening of equality in access to jobs.

The study explains that its implementation is reinforced by taking into account the economic empowerment of women in the development and deployment of several sectoral plans and programs.

In rural areas, the study noted that women suffer more from discrimination in terms of access to paid work, noting that 73.6 percent of working rural women in employment in 2013 have family help status and apprentice without remuneration.

“The participation of Moroccan women in working life remains limited,” the study states, pointing out that the participation rate for women was 25.3 percent in 2014 (after 30 percent in 1999) against 72.4 percent for men, a gap of more than 47 points.

As for access to education, progress has been made, notes the study, stating that significant challenges remain with regard to the rates of educational wastage and illiteracy, which remain high, especially among rural girls.

In terms of strengthening the protection of women’s rights at work, labor inspectors carried out nearly 17,661 visits to the different production units in order to ensure compliance with the provisions of the Labor Code, explains the study. In addition, Act No. 19-12 concerning domestic work was adopted in July 2016 to provide social protection for this category of employees and to combat the employment of minor girls by criminalizing this practice. 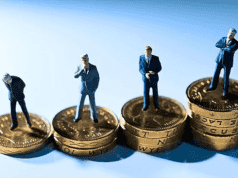 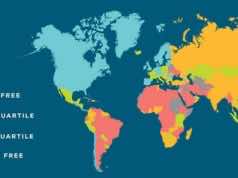