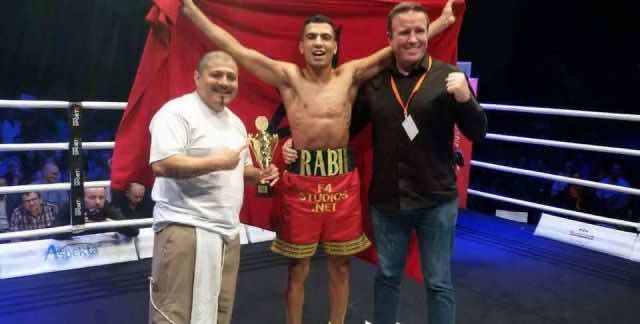 The Moroccan champion faced the Hungarian Laszlo Kovacs. It did not take much time for the 23-year-old Moroccan champion to win his first professional match. He managed to get the best of his rival in the first round of the fight.

On Monday, Rabii posted a video while he was training, and called on Moroccan fans to support him during his first professional fight.

“Last training session before the big day of my first professional fight in the Czech Republic on March 11. I really need your support […] in this very special time, to raise up once again our dear national flag.”

The fight was broadcast on the German channel “MDR TV” and on the Czech channel “Nova TV”.

Rabii adds this win to his rich track record. He won the world championship in Doha in 2015, becoming the he first African and Arabian boxer to win the title and won the bronze medal in the Rio Olympic Games last summer.

In October 2015, the International Boxing Association named Rabii Boxer of the Month. 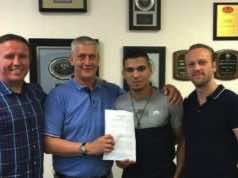