Rabat - The Justice and Development Party (PJD) has announced the creation of the first partisan TV channel in Morocco, called PJD TV, which will be operational soon. 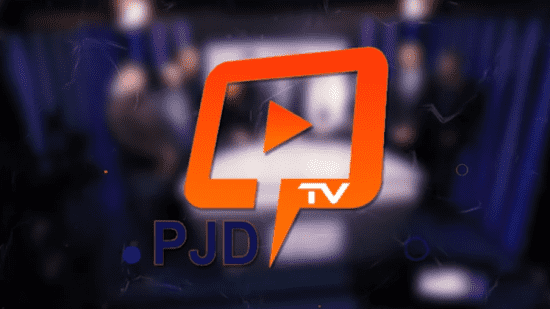 Rabat – The Justice and Development Party (PJD) has announced the creation of the first partisan TV channel in Morocco, called PJD TV, which will be operational soon.

Through a teaser posted on Youtube Thursday, the PJD announced the set up of the first partisan digital TV channel in Morocco. The channel will broadcast an array of programs such as talk shows, reports, social programs, and live-streaming of events, .

The teaser promises a “clear vision, with a young enlightened staff that carries a noble media message in order to highlight the gains and laud the achievements while, at the same time, explaining the need to overcome constraints.”

Among the programs advertised in the teaser are a daily news report, political talk shows, programs related to the management of local affairs, and a show explaining the mechanisms of the Moroccan legislative institution.

The PJD party is also visible on social media through the party’s Facebook fan page, which boasts over a million followers, and its official news website, which ranks 123 in Morocco.