Rabat - Morocco is predicted to be a “relative outperformer” in North Africa over the medium term, according to a new report from the BMI Research Group, a part of Fitch Group. 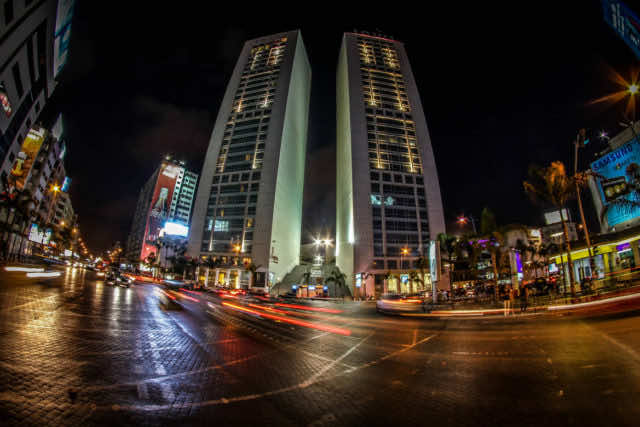 Rabat – Morocco is predicted to be a “relative outperformer” in North Africa over the medium term, according to a new report from the BMI Research Group, a part of Fitch Group.

Over the next few years, the research group predicts that investor interest in Morocco will increase. “Investor interest in the country as an export-oriented manufacturing hub for the European market and increasingly to West Africa, as well as relative security compared to the rest of the MENA region, will bode well for Morocco’s underlying growth momentum in the next few years.”

The agricultural sector remains very important but it is still vulnerable to unpredictable weather patterns.

Rejoining the African Union (AU) is being seen as a positive move toward Morocco’s future as an influential diplomatic leader in the area. Other factors having a positive impact are the country’s strengthened ties with the European Union (EU) and the Gulf Cooperation Council (GCC), as well as it’s newly reinforced economic ties with Sub-Saharan countries. The issue of the Western Sahara will still loom large. “The Western Sahara issue will remain at the forefront of Rabat’s foreign policy agenda, and we do not see any significant progress taking place on this issue in the near future.”

In another country, the continued failure to form a coalition government could spell disaster. For Morocco, however, the long delay in forming a government faced by the Justice and Development Party and appointed Head of Government, Abdelilah Benkirane, is not thought to be cause for too much concern. “While the deadlock is unprecedented in the country’s history, it carries limited risks for economic growth and fiscal consolidation at this stage.”

Morocco’s GDP growth is predicted to rise significantly in 2017. Greater agricultural output is predicted to have a positive impact on the Moroccan economy, following last year’s disappointingly poor harvest seasons.

The promise of new energy sources coming online as part of the National Energy Plan 2020, “will reduce pressures on Morocco’s current account and boost the country’s attractiveness for foreign investors.” It is predicted that the evolution of these new energy sources will benefit Morocco’s economic growth for the next ten years.

Overall, BMI’s data predicts that Morocco will benefit from “significant inflows of foreign investment.” It will also benefit from foreign aid via the GCC and other organizations over the next few years. If any of this fails to materialize, however, there could be serious risks to the country’s outlook. The report also issues a reminder that the export sector is “highly vulnerable to any economic downturn in the Eurozone.”