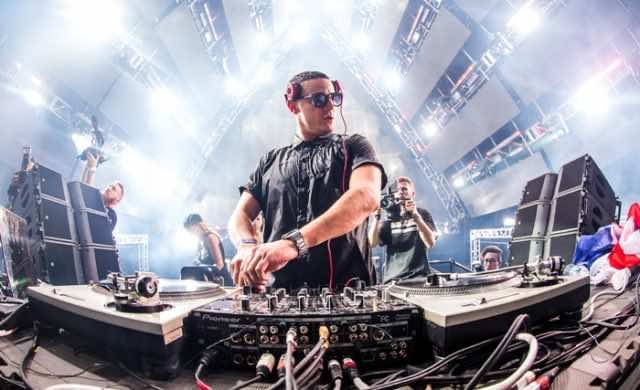 The artist and producer of electro music is known for his hit “Turn Down For What”, a collaboration with Lil Jon, which has received over 650 million views on YouTube.

The 30-year-old artist of Algerian descent started his career as a DJ at age 14, before moving into producing his own music. In 2011, he received a Grammy award for his coproduction of Lady Gaga’s album “Born This Way”.

His song “Turn Down For What” was a worldwide hit in 2014, selling over eight million copies and winning four MTV VMA awards including Best Direction and a Grammy nomination in the Best Music Video category..

DJ Snake also collaborated with Aluna George on the title “You Know You Like It”, which was awarded Best New Music by Pitchfork upon its release in 2013.

The artist also collaborated with Major Lazer on 2015’s “Lean On”, the most widely broadcasted song of all time on Spotify and one of the ten popular videos on Youtube, with more than 2 billion views.

The 16th edition of Festival Mawazine: Rhythmes du Monde will take place in Rabat May 12 to 20.