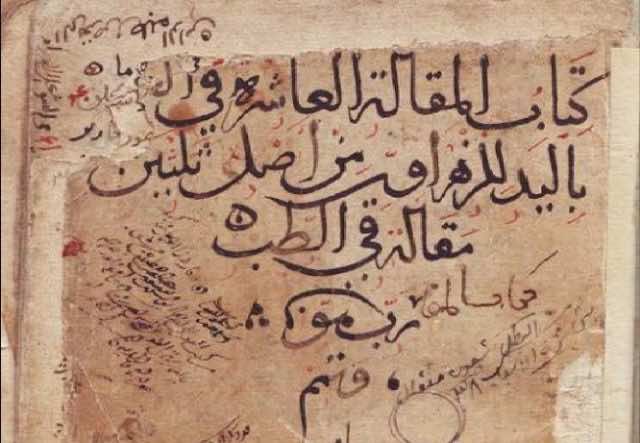 Rabat – In coordination with Arab World Institute of Paris, the Direction of Royal Archives will organize an event on Moroccan rare manuscripts March 22 to 6 April in Paris.

Three ancient unpublished sacred books will be featured in the exhibition: a Koran in parchment, a Gospel translated into Arabic and a parchment scroll of the Torah.

Other books related to astronomy, agriculture, architecture will also be on display.

The exhibition will also highlight arts related to the production of books, such as calligraphy, decorations and gilding.