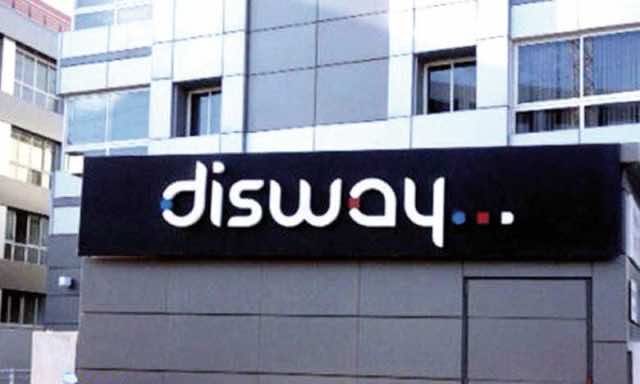 Casablanca – Disway’s consolidated revenue jumped by 10 percent to MAD 1.809 million amid a declining PC market in Morocco and Tunisia.

Thanks to higher revenue and decent cost management, Disway’s earnings before taxes soared by 34 percent and stood at MAD 106 million while NIGS jumped by 8 percent to MAD 66 million. When the 2015 NIGS is restated to account for exceptional capital gains following the opening of the capital in Tunisia, the 2016 NIGS growth rate actually stands at 40 percent.

Disway’s Board of Directors have proposed a dividend of MAD 23 per share versus MAD 20 per share one year ago.

According to International Data Corporation (IDC), the PC market declined by 9 percent in Morocco in 2016 after a big plunge of 16 percent in 2015, due to a plummeting od demand from the public sector in the second half of 2016.

Disway is the leading operator in the wholesale distribution of computers, servers, printing equipment, and software in Morocco. The company emerged as the indisputable market leader as a result of the merger of Distrisoft with MattelPC.

Disway has a product portfolio comprised of all the major international hardware and software brands (HP, Apple, Dell, Lenovo, Samsung, Sony, Cisco, Adobe) and their Blueway business is the leading distributor of IBM and Lenovo servers.

Disway also operates in Tunisia, with revenue having grown by 38 percent in 2015 after soaring by 70 percent in 2014 thanks to a further post-Arab spring recovery of the Tunisian market.

Going forward, Disway’s management stated that they will pursue their development efforts in North Africa and West Africa while enhancing their value offering and improving their logistical capability by increasing their platform’s capacity by twofold. 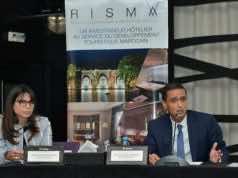 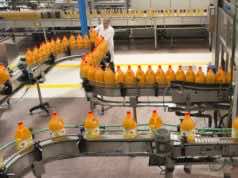 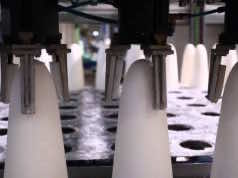 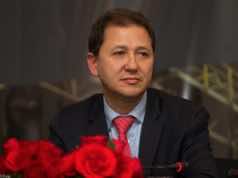 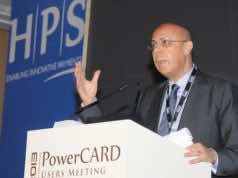