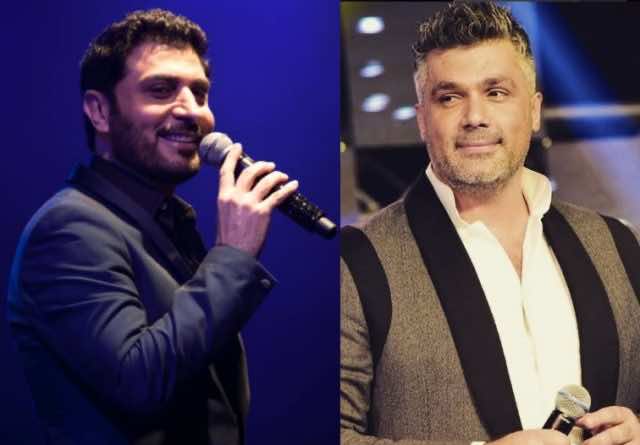 The 16th annual festival will mark the return of two famous singers from the Middles East.

Iraqi Al Mohandis, who released his debut album, “Waheshny Mut”, as a Rotana artist, will perform on Saturday, May 13 at the Nahda stage.

Al Mohandis has been well-known in the music scene since the 1990s.  He has released several albums, including “Injanait”, “Anssi” and “Udkuriny”.

Following the release of his fourth album, the 45-year-old received the “Best Arab Singer” Award in 2005.  He has become known as “Mutrib Al-`Ushaaq” (the Delightful Singer of the Passionate Lovers) in the Arab world.

Born in Baghdad as Majid Abdelamine Adhir Al Otabi, Al Mohandis was given his nickname (meaning “the engineer”) by poet Aziz El Rassam, an early supporter of his musical career

Lebanese Karam, who appeared at Mawazine’s 2011 edition, will return this year to perform on Tuesday May, May at the Nahda stage.

The 43-year-old singer made his debut on Lebanese TV in 1996 on a musical program “Studio Al-Fann” . He has released eight albums to date and performed in several prestigious events, including as the Fifteenth Faces Concert in 2005 and the Carthage Festival in 2009.

Karam, a variety-style and Lebanese Dabkah singer,  has conducted tours in the United States, Canada, Australia, and South America.