Rabat - After having outraged the world by presenting a tutorial on using makeup to hide signs of domestic abuse, the talk show “Sabahiyat 2M” is once again offending the public by openly mocking people with bipolar disorder. 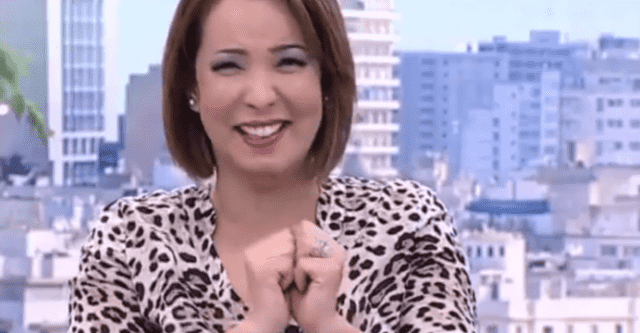 Rabat – After having outraged the world by presenting a tutorial on using makeup to hide signs of domestic abuse, the talk show “Sabahiyat 2M” is once again offending the public by openly mocking people with bipolar disorder.

Broadcasted a year and half ago, the video shows psychiatrist psychotherapist, Youssef El Hamaoui invited by the show to talk about bipolar disorder.

The video, which cannot be found on 2M website, was shared on March 8, 2017 by professor El Hamaoui.

In the video, while the psychiatrist professionally explains and gives examples of the experience of bipolar disorder, Samira Elbloui, host of Sabahiyat 2M, breaks out into laughter.

Throughout the video, Elbloui continues to openly joke about the issue, making unprofessional and offensive remarks about the disorder.

The channel has received letters since Saturday, March 11 demanding an apology.

After the indignation provoked by the video, Elbloui apologized, explaining that her behavior was interpreted wrongly.