Rabat – The picture captures what seems to be a quiet early morning in a popular Moroccan street. 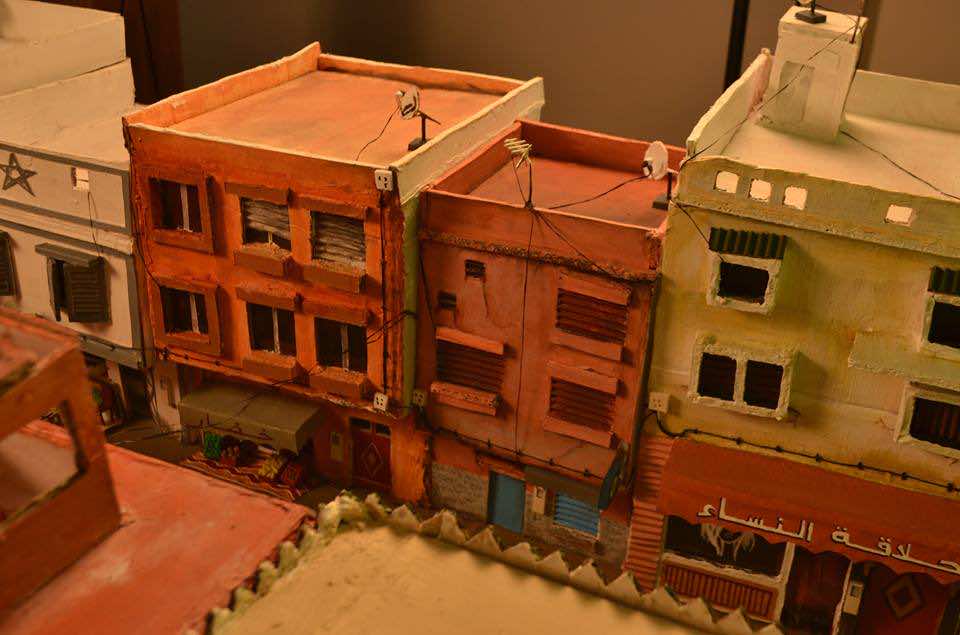 The precision of its details indicate the talent of a skillful photographer. However, what goes unseen in the picture is that its subject is in fact not a Moroccan popular street, but rather a miniature of it. 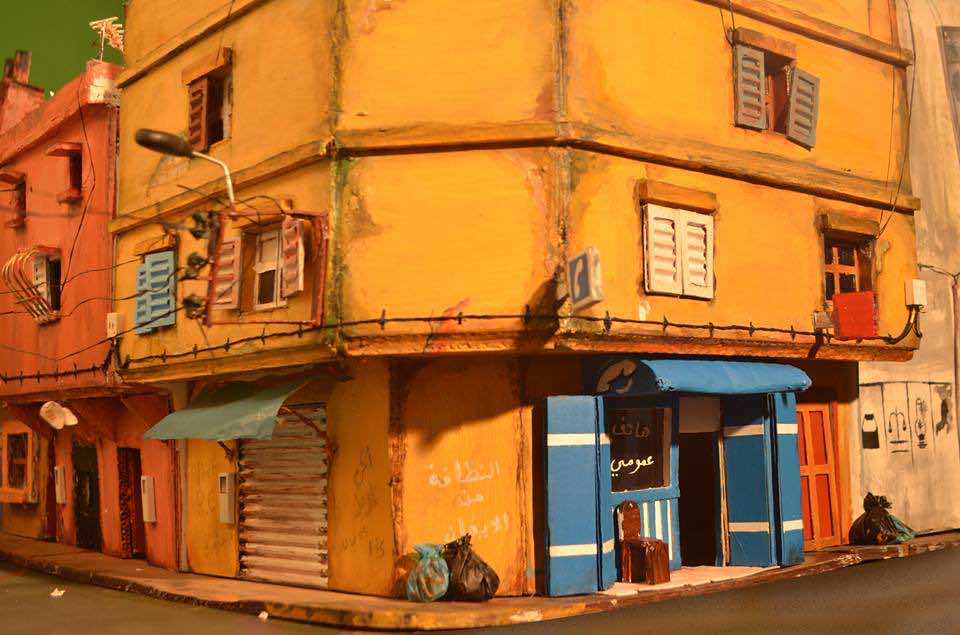 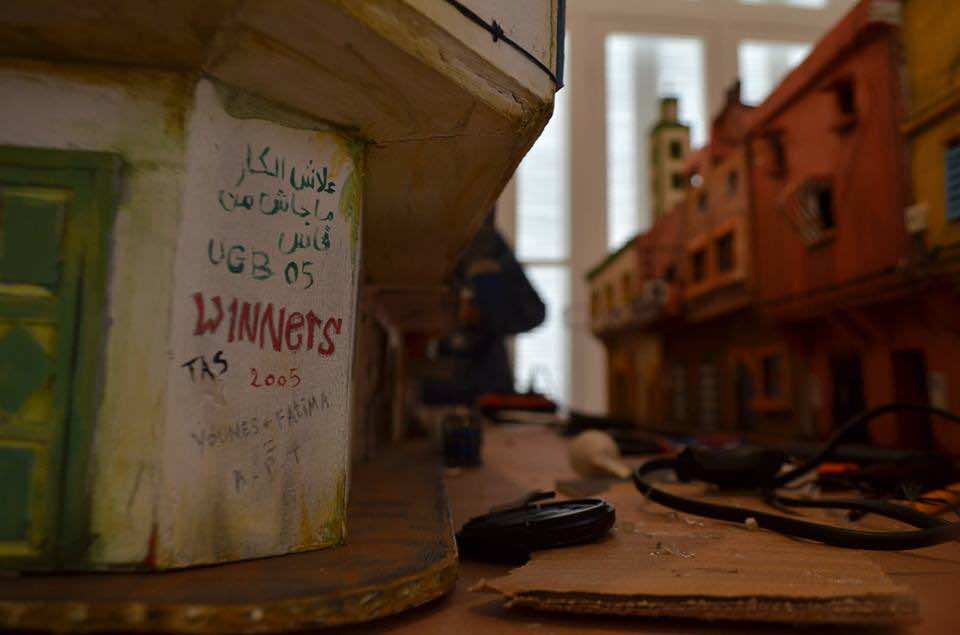 The artist explained to Morocco World News that he and his team chose Derb Moulay Chrief because “it encapsulates the Moroccan spirit of architecture.”

“Popular streets in Casablanca have a lot more to offer and teach than modern streets.” 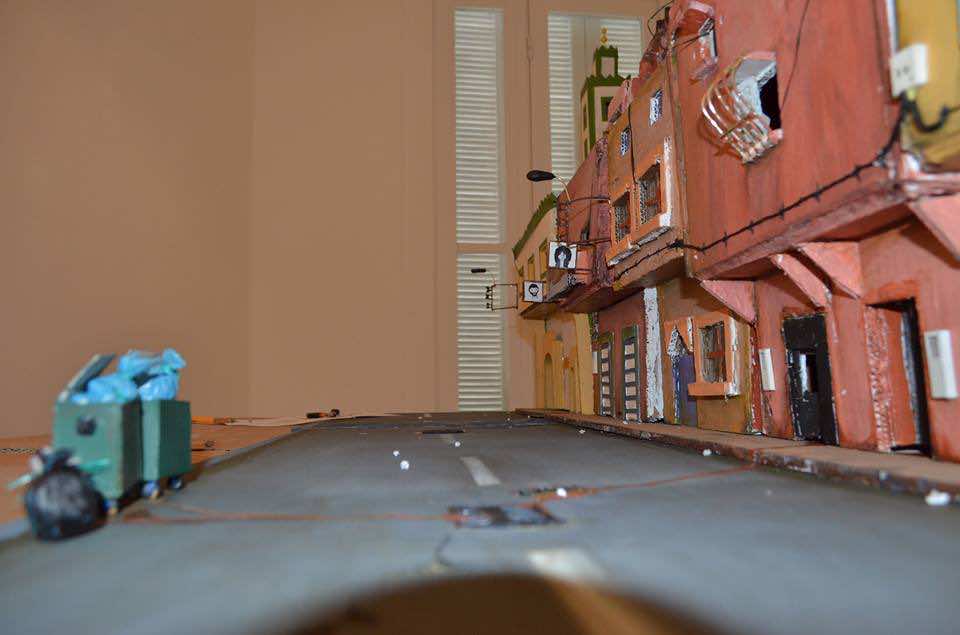 The former student of graphic design at Casablanca’s Ecole Supérieure Beaux-Arts told Morocco World News that the project was already sold, without saying more about the identity of the buyer. 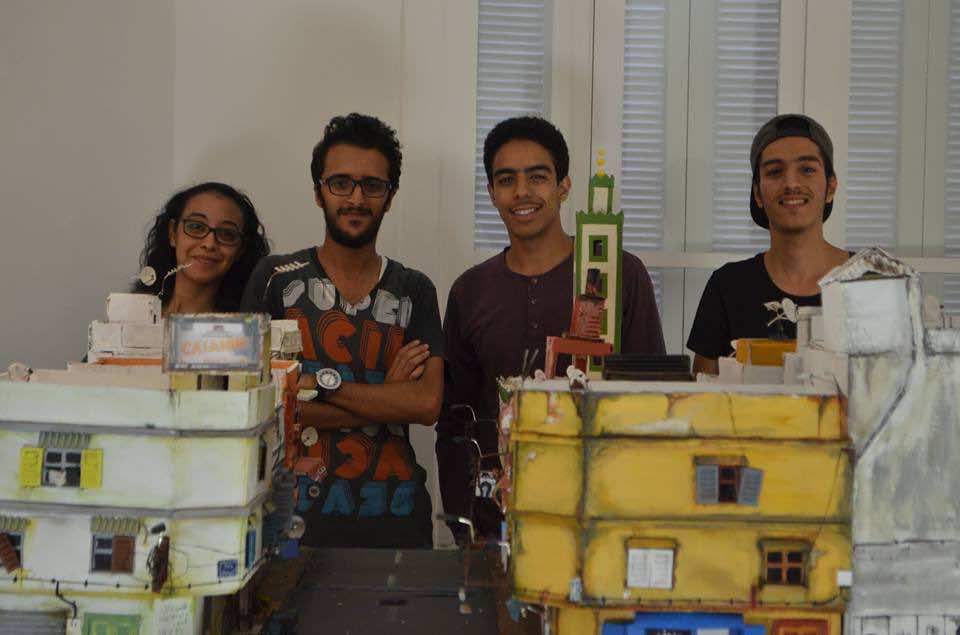 The six artists are currently working on a stop-motion miniature project of streets in Casablanca and other Moroccan cities. 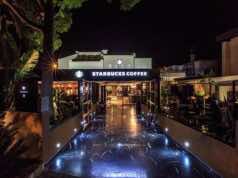