Casablanca - Les Eaux Minérales d’Oulmès reported consolidated revenue of MAD 1686m which corresponds to a YoY jump of 11 %; driven by higher sales in liter up by 9% YoY, as well as higher unit sales which soared by 15% YoY. 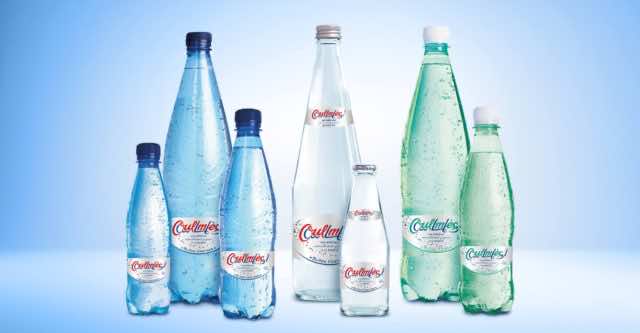 Casablanca – Les Eaux Minérales d’Oulmès reported consolidated revenue of MAD 1686m which corresponds to a YoY jump of 11 %; driven by higher sales in liter up by 9% YoY, as well as higher unit sales which soared by 15% YoY.

As far as the value added for the year is concerned, it rose by 16%.

Consolidated EBIT surged by 18% to stand at MAD 284m, and so did Net Income Group Share (NIGS) which stood at MAD 171m.

EPS stood at MAD 86.4 per share. And for the Shareholders’ Meeting on 9 May 2017, the Board of Directors will propose the distribution of a dividend of MAD 75 per share (+25% YoY).

Thanks to high rainfall, Management expects positive prospects for the Moroccan economy in 2017 and specifically for companies operating in the water beverages industry.

Thanks to the expected favorable environment, Management announced that they will pursue their industrial and logistical investments to keep up with the rising demand for their goods.

The press release suggests that 2016 was a very busy year for the Holmarcom Group’s subsidiary who signed a partnership with Japanese company Suntory for the production and the distribution of their carbonated drinks in Morocco (Orangina, Oasis, Schweppes etc.).

As a result of this partnership, Oulmès launched a new bottling plant where was first produced an Orangina-branded bottle in December 2016. Since November 2009, Orangina has been owned by Suntory in most of the world.