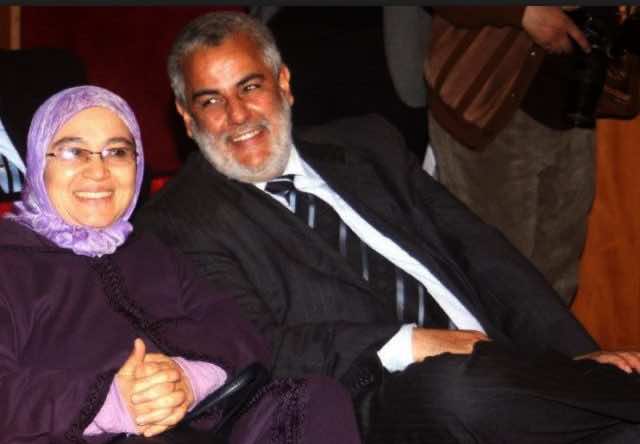 Mohamed Yatim, a leader in the Justice in the Development Party (PJD), took to his Facebook page Thursday, to share what happened behind the scenes after the release of the Royal cabinet’s communiqué announcing that King Mohammed VI will be appointing another PJD member as Benkirane’s replacement.

In his Facebook post, entitled “Congratulations Benkirane,” Yatim said that Benkirane called him immediately following news that the King had decided to replace him with one of his partisan colleagues.

“[Benkirane] called me at 10 p.m. – I had the feeling that significant developments had occurred. I was aware of recent information, including that Benkirane had requested a meeting with King Mohammed VI to discuss the government situation on Tuesday,” Yatim said.

Yatim described the atmosphere in the Benkirane household Wednesday evening in anticipation of the King’s return from Africa and how he would move to break the deadlock that has plagued parliament for five months. He added that, as he entered the salon of Benkirane’s residence, he found several members of the PJD had preceded him to join the PJD leader at his house.

“Once I entered the salon, I immediately congratulated Benkirane on being relieved of this responsibility and he rejoiced at being congratulated in this way,” Yatim added. “He told me how his wife Nabila had rejoiced after she received this news and she thanked God for his ‘dismissal,’ now able to hold his head up.”