Morocco World News
Home Highlights on Morocco Aftati: “Benkirane is the PJD, and the PJD is Benkirane”

Rabat - Former Member of Parliament for the Justice and Development Party, Abdelaziz Aftati, has publicly stated that the decision to dismiss Benkirane is an attempt to divide the PJD. 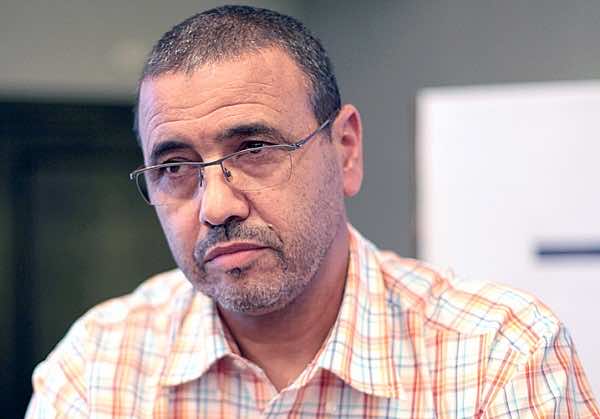 Rabat – Former Member of Parliament for the Justice and Development Party, Abdelaziz Aftati, has publicly stated that the decision to dismiss Benkirane is an attempt to divide the PJD.

In his comment about the King’s decision to dismiss Abdelilah Benkirane, following five months of unsuccessful negotiations to form a coalition government, Aftati, the former MP known for his audacious statements, declared that the dismissal is an attempt to create disharmony within the Justice and Development Party.

The former MP asserted that this decision will take the party back to its previous demands, represented by including the Independence Party and forming the government with a different set of conditions.

Reacting to the communiqué from the Royal Cabinet announcing the King’s dismissal of Benkirane, Aftati pointed out that the message of the communiqué clearly states that Benkirane was “the problem” in the political deadlock that Morocco has experienced since the appointment of Benkirane as Head of the Government. He further asserted that this decision is “not reasonable” and that “there is no democratic transition anymore.”

Following five months of negotiations with different political parties, Abdelilah Benkirane was unable to break the coalition deadlock and form a government. Following his return to Morocco after his tour of African countries, the King was briefed on the current situation regarding the impasse. It was at that point that the King made the decision to dismiss Abdelilah Benkirane from his position, according to the communiqué from the Royal Cabinet.

In his place, the King has decided to appoint another member from the Party of Justice and Development to form the new coalition government, according to the same source.