Rbaat - Fado’s profoundly melancholic tunes will echo in Rabat in Spring during the first ever Fado Festival. 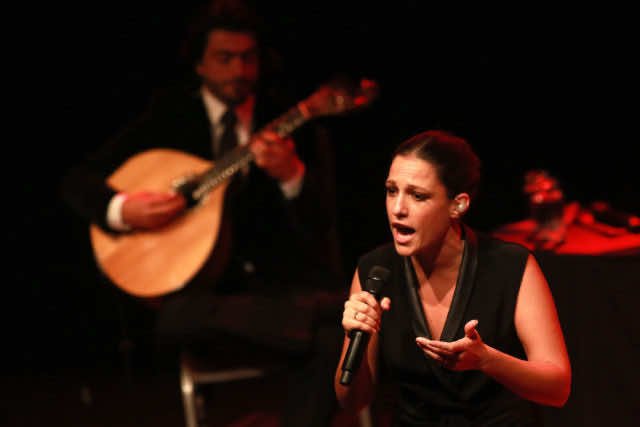 Rbaat – Fado’s profoundly melancholic tunes will echo in Rabat in Spring during the first ever Fado Festival.

For its first edition, the Fado Festival will introduce the history of traditional Portuguese musical genre through concerts, films, and conferences, taking place April 20 and 21 in Morocco’s capital.

The musical genre is best described by the Portuguese word “saudade”, which means “longing” and stands for a feeling of loss, often permanent and life damaging.

The Fado Festival will feature a new generation of Fado singers. Namely, Maria do Carmo Carvalho Rebelo de Andrade, known simply as Carminho, who will perform on April 20 at the Mohammed V theatre in Rabat.

The following day will focus attention on acclaimed Portuguese guitarist, Luís Guerreiro who has performed around the world with Fado superstar Mariza.

He will give a performance alongside two talented singers: 17 year-old merging talent, Maura and the 45 year-old heir to the tradition of Fado male singers, Rodrigo Costa Felix.

Fado specialist Rui Vieria Nery will give a lecture on the history of this art.

Singer Rodrigo Costa Felix will lead a discussion on the ”Casas de Fado”, spaces dedicated to Fado music, which have been designated as Intangible Cultural Heritage by UNESCO.The festival will also broadcast two films to pay tribute to two figures of Portugal’s traditional music.

The first, entitled “Com que voz”, narrates the story of Alain Oulman, a composer of Fado persecuted by the regime of Salazar.

The second film, entitled “Mísia a voz do fado”, is a documentary about the career of the famous singer Mísia, who became queen of the Fado following the fall of Amalia Rodrigues. 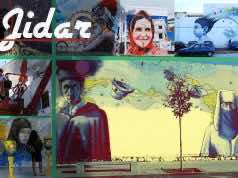 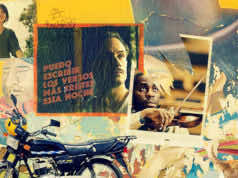