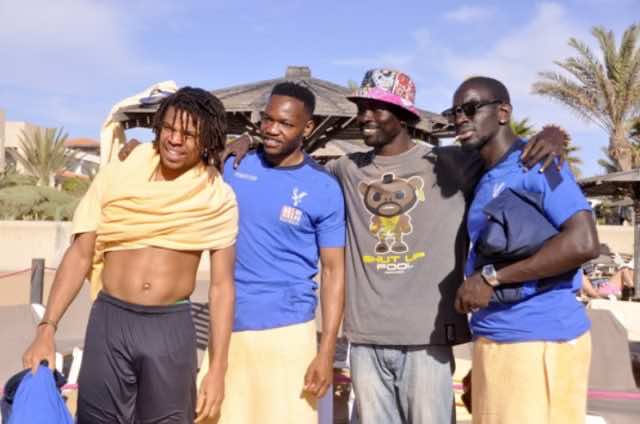 The British footballers’ flight landed at Al Massira airport in Agadir on March 5, having chosen the seaside resort city to prepare for their upcoming games.

CP players had a series of training sessions in the Agadir Grand Stadium as well as on the beach, however they have devoted most of their time to unwind and relax and did not hold any friendly matches.

“The team had enjoyed the resort very much in the grounds of this beautiful place. Very pleased, the customers, as well as the staff, offered themselves “Selfies” to show their enthusiasm,” the Agadir Regional Tourism Council (CRT) noted in a statement.

Same source added that CP footballers were impressed by the hotel’s remarkable performances so much so that some decided to extend their stay and invite members of their families.

A welcoming reception was held at Riu Palace Tikida on March 6, marked by the presence of several members of Hassania Union Sport of Agadir club (HUSA), namely the Argentinian technical director of HUSA, Miguel Angel, Moroccan HUSA coach and former football player Abdelhadi Sketioui along with other members of HUSA.

CRT aims to highlight the successful stay of British players to establish Agadir as the best post-match recovery destination for European football teams in the future. 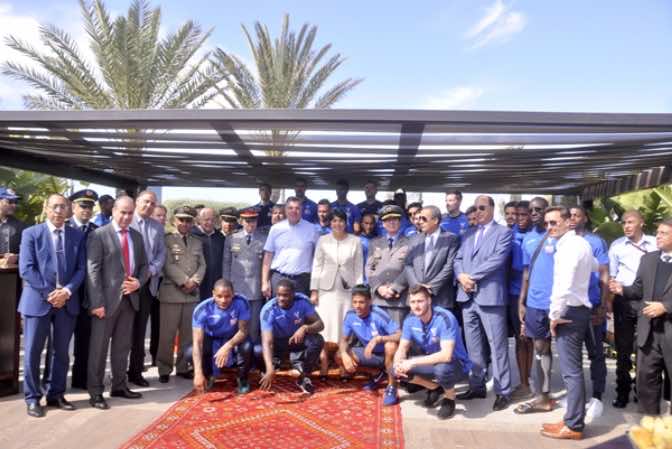 “Obviously, the goal was unanimously reached by hosting a team ranked among the best in Britain under a radiant sun and infrastructure meeting the standards,” stated the CRT.

Before leaving Agadir, the English team was received on March 9 by the Wali of Souss-Massa region, Zineb El Adaoui, in the presence of HUSA members.

Sports, namely football, golf and surf, are part of the niches that the first national resort is aiming to develop in order to strengthen its image and beat out the competition.