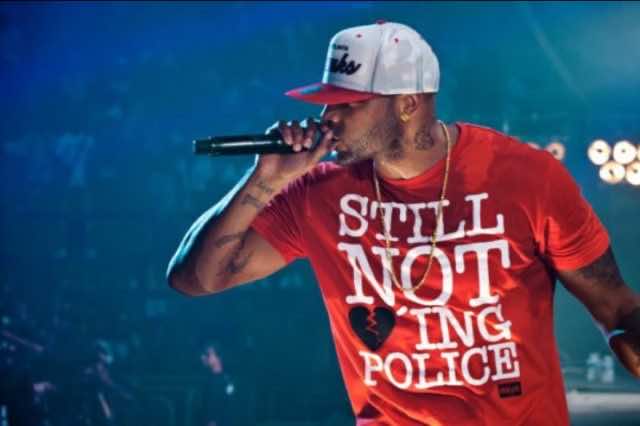 Elie Yaffa, better known under his stage name Booba, will perform at the OLM Souissi stage on May 16.

Booba first began his career as a break dancer, but soon later found his passion in music, which he proved to be successful at, becoming the most legally downloaded artist in French history.

The rapper is considered to be an icon of French hip-hip, particularly because of the rhythms and rhymes of his music and the controversy created by his lyrics, which often deal with racism and organized crime.

To date Booba has released 8 albums and 4 mix tapes. with eight gold records, five platinum records and three double platinum discs, according to the organizers of the festival.

The rapper is also a successful businessman.  Ranked as the Best Business Manby GQ magazine in 2016, he manages his sweatshirt brand, Unküt, a rap radio and TV channel OKL, and has developed his own line of jewelry in association with well known jewelry label Tony Bling.