Toronto - The Group of 20 (G20) finance ministers and bank governors agreed on at least one thing as they kicked off their meetings Friday in Baden-Baden, Germany and that is their enthusiasm for the Compact with Africa initiative. 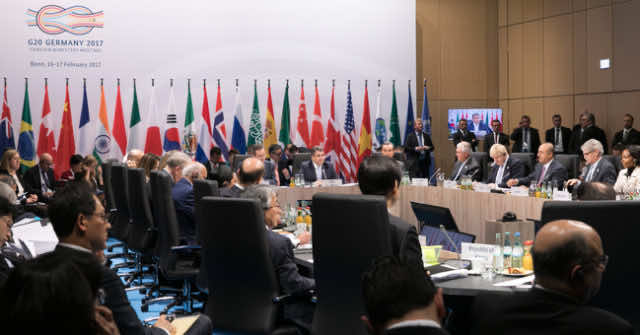 By
Constance Renton
-
Constance graduated from the Television and Radio Broadcasting Program at Canadore College in 1983.
Mar 19, 2017
Spread the love

Toronto – The Group of 20 (G20) finance ministers and bank governors agreed on at least one thing as they kicked off their meetings Friday in Baden-Baden, Germany and that is their enthusiasm for the Compact with Africa initiative.

Under its presidency of the G20, Germany devised the initiative to tap as yet undiscovered investment potential on the continent, this time through private sector investors. The initiative’s mandate is to actively and vigorously promote the continent’s economy as a whole and to stem the flow of migrants into European Union (EU) countries.

In 2015 alone, more than one million African citizens migrated to the EU bloc in search of better employment and life opportunities. The aim of Compact with Africa, is to create those opportunities at home, within existing resources that have not yet been realized.

Under the initiative, investments in Africa will be focused for the first time on the private sector. The idea was to start with Africa’s most socially and economically stable countries first and build out from there. To that end, investment talks have already begun with Morocco, the Ivory Coast, Senegal, Tunisia and Rwanda.

That suits Morocco’s Finance Minister, Mohamed Boussaid, just fine. “The new initiative is completing and accelerating the visibility the continent will have on the worldwide private sector.” Morocco’s current success means that it will be able to build upward from a strong foundation of growth.

Several sectors of the Moroccan economy are expected to do well under the initiative. These include renewable energy, automotive, tourism, agriculture and aeronautics. The G20 mandate is to lay the preparatory work for investment in infrastructure and small-medium sized companies between international organizations and partner countries.

Asserting their commitment to Compact with Africa, German finance Minister, Wolfgang Schaeuble, declared “We may not leave Africa’s potential unused.” 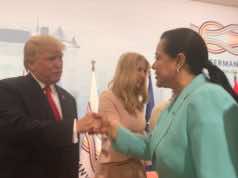