Rabat – A firefighter was killed and eight people were injured in a fire that broke out early Sunday in a timber warehouse in Sidi Moussa district in Salé, local authorities said.

Rabat – A firefighter was killed and eight people were injured in a fire that broke out early Sunday in a timber warehouse in Sidi Moussa district in Salé, local authorities said.

The fire caused the collapse of a building adjacent to the warehouse, local authorities pointed out, adding that firefighters managed to contain the fire and evacuate the residents of the damaged building.

The injured were taken to the provincial hospital of Salé, while the state of one of the firefighters required his transfer to the military hospital of Rabat. 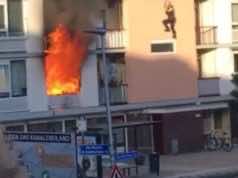 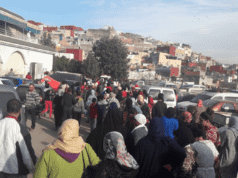 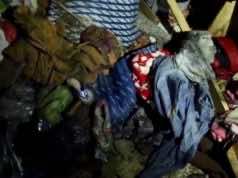