Rabat - Morocco’s newly Appointed Head of Government, Saad Eddine Othmani, decided to start immediately negotiations to form the next coalition government  with “all political parties represented in the parliament," reported the official PJD website on Sunday. 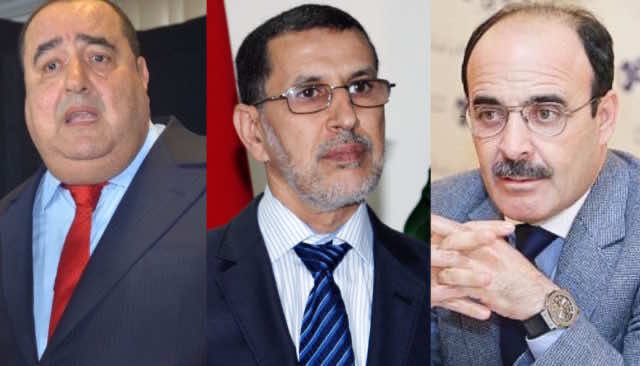 Rabat – Morocco’s newly Appointed Head of Government, Saad Eddine Othmani, decided to start immediately negotiations to form the next coalition government  with “all political parties represented in the parliament,” reported the official PJD website on Sunday.

The statement was made after the extraordinary session of the National Council of PJD held to discuss King Mohammed VI’s decision to appoint Saad Eddine Othmani as new head of government.

During this session, held on Saturday March 19, PJD expressed its “pride at the work done by Abdelilah Benkirane during his negotiations to form a coalition government which ended in a stalemate,” according to pjd.ma.

Since he was appointed to form the government, on October 10, 2016, Abdelilah Benkirane’s negotiations with party leaders to determine which parties will be part of the resulted in an unprecedented political stalemate referred to by the media as the “blockage.”

The Deadlock was officially due to Benkirane’s refusal to accept the participation of the Socialist Union of Populair Forces (USFP), and the Constitutional Union (UC) in his government.

The Authenticity and Modernity Party (PAM), which arrived in second place in the October 7th elections, has chosen since the beginning to join the opposition.

After the appointment of Othmani, PAM’s secretary General, Ilyas Omar, sent a congratulation letter to Othmani, without explaining whether his party will participate in the new round of negotiations or not.

This decision “was motivated, among all the other options granted to him by the letter and spirit of the constitution, by a desire to consolidate the democratic choice and to preserve the achievements made by our country in this area,” stated the Royal Cabinet in the communiqué announcing Othmani’s appointment.