Morocco World News
Home News Morocco Mohammed Yatim: ‘It is Too Early to Talk About Alliances’

Casablanca - Member of the General Secretariat of the PJD, Mohammed Yatim, has said that it is “too early” to speak about the possibility of including the Authenticity and Modernity Party (PAM) in the Government. 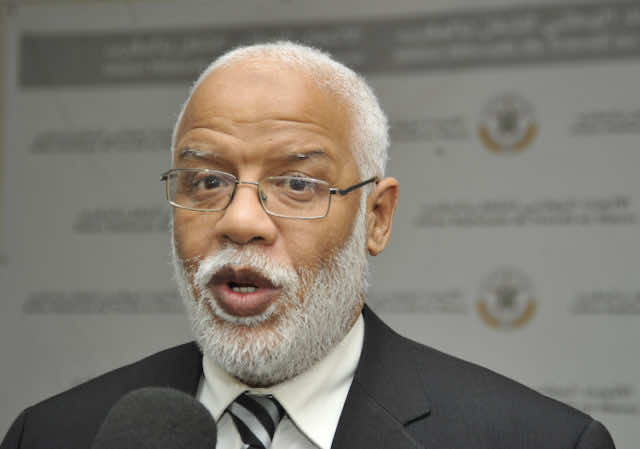 Casablanca – Member of the General Secretariat of the PJD, Mohammed Yatim, has said that it is “too early” to speak about the possibility of including the Authenticity and Modernity Party (PAM) in the Government.

Mohammed Yatim, a member of the General Secretariat of the PJD, said in a statement in the party’s official website that it is “too early” to discuss alliances with any party.

Yatim added that the consultations with the parties do not necessarily mean that they will all be included in the government.

“The consultations with the parties do not mean that this or that party will be concerned with government formation. The Head of Government will decide, after the consultations, which parties will be included in the negotiations,” Yatim clarified.

After an extraordinary session of the National Council of the Justice and Development Party convened on Sunday 19, Saad Eddine El Othmani stated that the next round of consultations about forming a majority government would include all the parties.

“The start of the consultations about forming a government will begin by holding meetings with all political parties represented in parliament, respectively, according to the results of the recent legislative elections,” said El Othmani in his statement to the media.

This has been taken by media to mean that the PJD will consider an alliance with its ideological rival, Authenticity and Modernity Party (PAM), after both parties declared that they would not work together immediately after the election results were announced last October.