Casablanca - Saham Assurance is a subsidiary of Group Saham founded in 1995 by current trade and industry minister Moulay Hafid Elalamy. 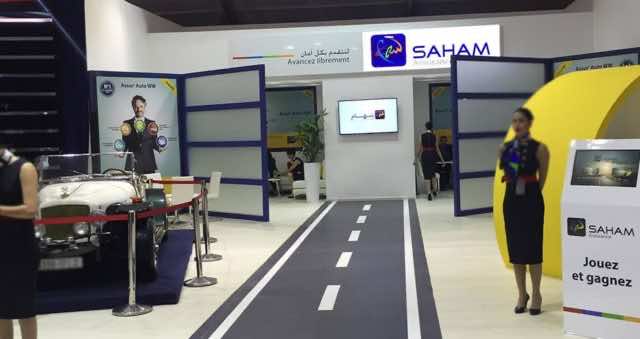 Casablanca – Saham Assurance is a subsidiary of Group Saham founded in 1995 by current trade and industry minister Moulay Hafid Elalamy.

Revenue leaped by 16.4 percent YoY to stand at MAD 4.392m driven mainly by the revenue of the life insurance segment which soared by 113.4 percent to MAD 774m. All businesses within the life insurance segment performed well topped by the bancassurance sub-segment. The non-life activity’s revenue jumped by 6.1 percent to MAD 3.618m thanks to a decent performance in both retail and business markets.

This robust top-line level performance comes after revenue grew mildly in 2015 by only 2.5 percent driven by the non-life insurance segment which had risen by 3.1 percent and which did not counterbalance the fall in life insurance’s revenue by 2.2 percent.

Henceforth, the underwriting result rose by 28.8 percent to MAD 543m thanks to both the improvement in technical indicators and effective cost management. Also, the combined ratio improved by 1.5 percentage points to 94.6 percent.

As far as a Net profit is concerned, it was hurt by an exceptional tax charge of MAD 130 million stemming from a 2012-2015 tax audit according to the press release. Thus, net profit plummeted by 17.2 percent to MAD 282 million.

For the Shareholders’ Meeting on May 17, the Board of Directors will propose the distribution of a dividend of MAD 40 per share, stable year-on-year.