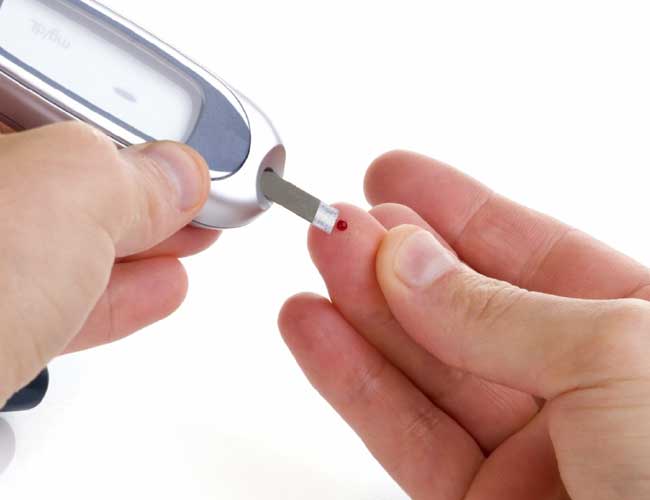 Rabat – Doctors and medical experts discussed metabolic disease’s prevalence in Morocco at the Global Premix Summit in Rabat on March 18.

The Premix summit, already hosted before in Marrakech and Casablanca, brought together more than 250 doctors, endocrinologists, diabetologists and internists from Africa.

”Morocco is one of the most affected African countries, with an estimated prevalence rate of 7,7 percent, corresponding to a population of nearly 1,671,400,” said a press release issued by the Summit.

Affected people are mostly aged between 20 and 79 years.

According to an International Diabetes Federation (IDF) report, 41.2 percent of Moroccan patients are undiagnosed (688.200 person).

According to the IDF, diabetes kills over 9,500 adults per year.

Abdelmjid Chraibi, a professor of Endocrinology and Metabolic Diseases and the dean of the Faculty of Medicine and Pharmacy of Agadir, called for a new model for the follow-up of diabetic patients, especially those of type2.

He explained that “patients are often passive in the fact of the different aspects of the therapeutic strategy proposed by their doctors, without making efforts to adopt a participatory and responsible behavior in taking burden of diabetes.”

“Patients must understand that the most important aspect of their care can be achieved by themselves,” He added.

Financial assessments of care costs associated with the management of diabetes is a clear obstacle to the achievement of the new sustainable development objectives (SDGS), especially since the link between chronic disease and economic growth been now been demonstrated.

According to the Global Premix Summit report, the burden of noncommunicable diseases will globally increase by 17 percent in the next ten years, and specifically by 27 percent in the African region, which in 2030 will make it the world’s leading cause of disability.