Rabat - French journalist, radio host, and French TV presenter Stéphane Bern announced on Twitter on March 17 that he is shooting in Morocco.

Rabat – French journalist, radio host, and French TV presenter Stéphane Bern announced on Twitter on March 17 that he is shooting in Morocco.

Without revealing too much, he explained that the shoot was for his program “Secrets of History,” broadcast on France 2.

The only clue revealed by Bern was the picture that accompanied the tweet, taken in Meknes’ Lahdim Square in front of Bab Mansour.

In an interview with the French newspaper Libération in 2012, Bern explained that he intended to shoot a program on the Moroccan Sultan Moulay Ismail.

“Many people who watch our show are Moroccan, and they also need to know and be proud of their roots,” he told the newspaper.

The specialist of Moroccan royal families first came to Morocco in 1987. “I attended the marriages of princesses in Marrakech twenty years ago, and since then, I have returned every year to Marrakech, but also to Taroudant, Essaouira, and Tangier,” he added.

Bern also attended Casablanca’s Book Fair in 2012 to present the second volume of “Secrets of History.”

Bern has always been open about his admiration for Morocco. “I have very strong bonds of friendship with Morocco. The country is a land of history where everything makes sense.

The nobility of Moroccans and their hospitality and desire to share the best of their traditions touches me,” he explained in an interview with Maghress.com. 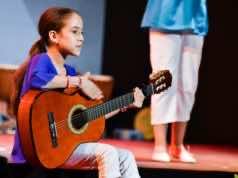 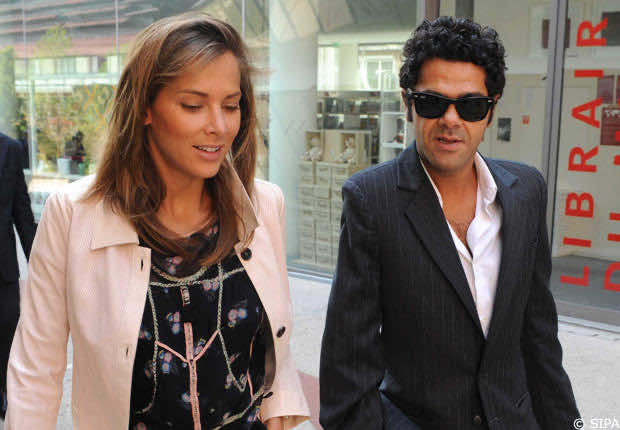 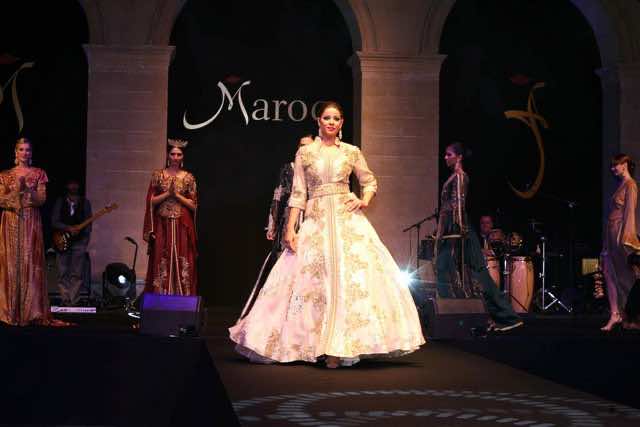