Rabat - Moroccans  conquer space in Ayoub Qanir’s graphic novel “The first Moroccan in space”, which the Moroccan-American director will present at the Paris Book Fair on Friday, March 24. 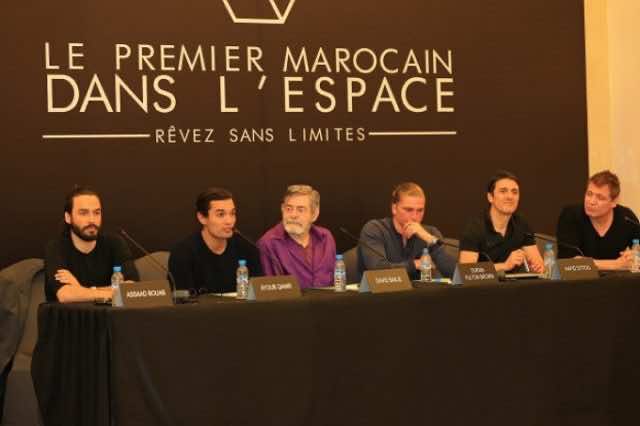 Rabat – Moroccans  conquer space in Ayoub Qanir’s graphic novel “The first Moroccan in space”, which the Moroccan-American director will present at the Paris Book Fair on Friday, March 24.

The graphic novel centers around the story of Ali, a young Moroccan born in 2060 who discovers a passion for science and photosynthesis. Ali ends up finding a revolutionary formula that allows him to change human bodies into light, a first step towards teleportation. NASA sees the formula and decides to send Ali to a space expedition to discover a new universe.

The graphic novel also features several widely-known actors such as David Baillie from the saga “Pirates of the Caribbean”, Duran Fulton Brown known for his role in the 2016 movie “Jason Bourne”, and Hollywood star Holt McCallany from “Fight Club”.

“Through this project, the director hopes humbly to inspire the Moroccan youth and to push them to explore their creativity, always looking high and great in order to integrate Morocco behind the scenes of space in the near future,” said a communiqué announcing the the graphic novel’s publication.

“The first Moroccan in space” will be available for free exclusively at the Porte d’Anfa bookstore in Casablanca starting April 1.

The graphic novel is expected to be adapted into a video game and feature film.