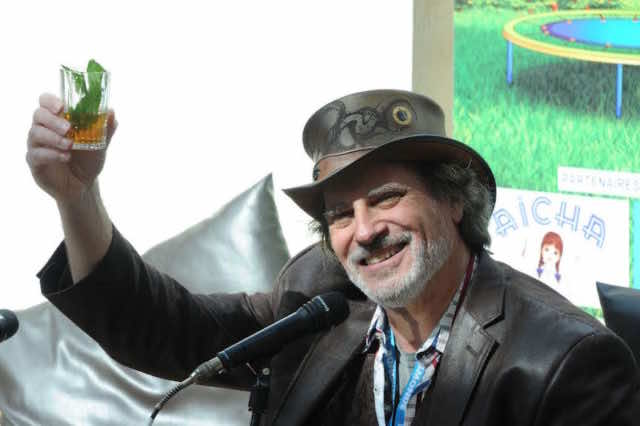 At the event, nearly 50 animated movies were featured, including “The Red Turtle” by internationally-known director Michaël Dudok De Wit. The event also hosted other prominent animation cineasts and producers, including Rosto, Jean-François Laguionie and Bill Plympton. 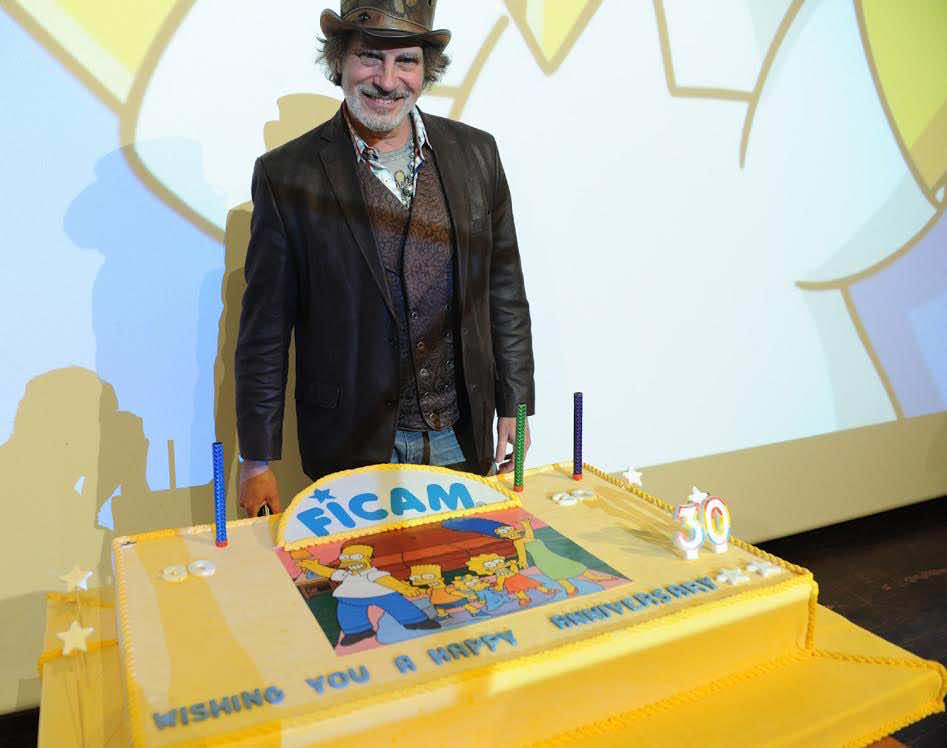 FICAM expected more than 7,500 schoolchildren, 24 projections of Meknes’ schools and 8000 students of ten other Moroccan cities, according to a press relaese issued by FICAM organizer’s, the Aicha Foundation, adding that the festival was free of charge.

The festival’s program consisted of round table discussions, meetings, competitions, and workshops.

The festival received more than 250 students of Moroccan cinema and fine arts institutes, and 150 of them benefited from specific training programs related to animation. “These students were able to access the network of great directors and animation’ specialists,” added the press release.

The event was organized by Aicha Foundation in coordination with Meknes French Institute. 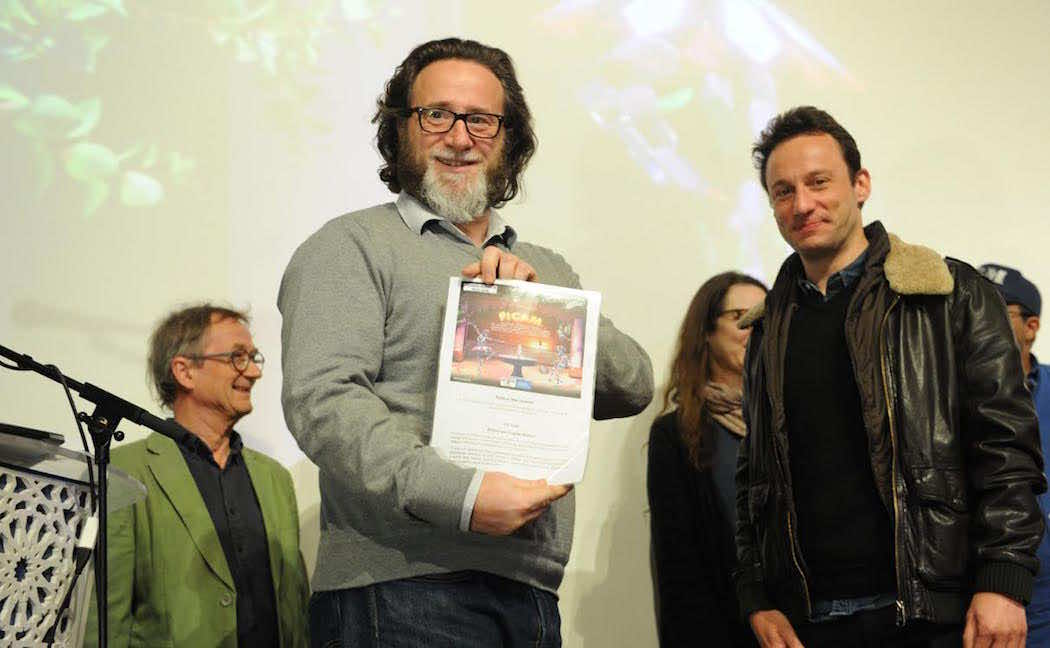