Rabat - Following his dismissal as appointed Head of Government last week, Abdelilah Benkirane told reporters on Thursday that he is “still the caretaker of the government and Secretary General of the Justice and Development Party (PJD).” 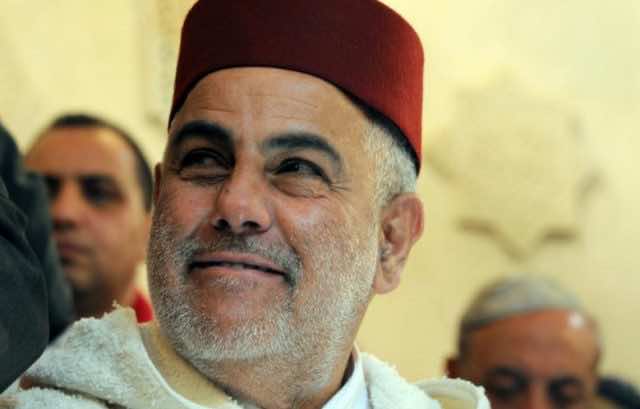 Rabat – Following his dismissal as appointed Head of Government last week, Abdelilah Benkirane told reporters on Thursday that he is “still the caretaker of the government and Secretary General of the Justice and Development Party (PJD).”

“The period [in which I was an appointed Head of Government] is over with its positives and negatives,” Benkirane continued. “It is the period which is over, not me – I am still alive.” Benkirane had spent five months attempting to conduct a fruitful negotiation with party leaders. He added that his successor as Head of Government, Saad Eddine Othmani, is the current speaker.

Othmani, who said that King Mohammed VI’s decision for him to replace Abedlilah Benkirane took him by surprise, wasted no time, starting negotiations with party leaders on Tuesday.

Following Secretary General, Ilyass ELomari’s meeting with Othmani, the PAM issued a communiqué on Wednesday, repeating their previously expressed position that they will not participate in the coalition government.

However, in his first interview with foreign media, Othmani said that he is well supported and expects to form the coalition government soon.