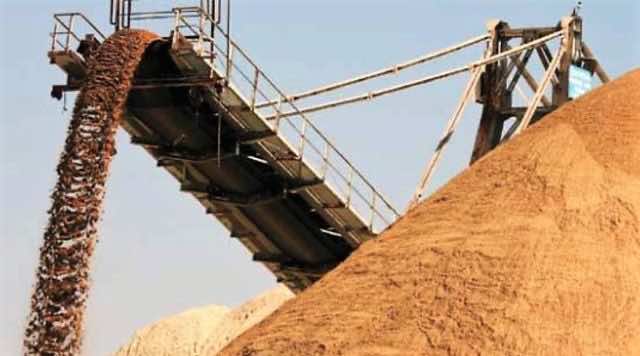 Revenue plunged by 11.0% to MAD 42,471 million (USD 4.3 billion) dragged down by lower prices. A continued market glut mainly due to high Chinese exports levels weighed on fertilizer prices which plummeted by 23%.

Demand albeit healthy was not strong enough to offset the oversupply. The group’s efforts to develop the specialty products segment materialized in 2016. Indeed this segment grew by 45% and accounted for 25% of total exports. Nonetheless, this performance was not able to counterbalance the negative impact from low fertilizer prices.

As far as the EBITDA margin is concerned, it slid by 7 percentage points to 30.0%. Management mentioned that margins were supported by the all the improvements realized by the group across the value chain in addition to effective procurement strategies.

The facilities at Jorf Lasfar for instance allow for capacity enhancement “at a much lower cost than expected”.

Looking forward,  Management stated that they “believe that the phosphate market is hitting the bottom of the cycle”, and that they “saw prices picking up [at the end of 2016] due to higher demand from key import markets combined with lower industry-wide production rates”.

The release pinpointed plural strategic milestones achieved by the group in 2016. OCP Group is a Moroccan company founded in 1920. It is one of the leading exporters of phosphate rock, phosphoric acid and phosphate fertilizers in the world thanks to exclusive access to the largest phosphate rock reserve base in the world.