Rabat – Although Spring officially started on March 21, the residents of Ifrane, often called Morocco’s Switzerland, and its surrounding areas woke up on Friday to panoramic snowy views.

Heavy snow has been coming down since the early hours of Friday. Many residents have expressed their joy and happiness on social media platforms, sharing the photos of the snowfall.

However, the restaurants have stayed open and continue to prepare foods for the snow lovers and the tourists who have chosen Ifrane as their preferred snowy destination in the Kingdom. 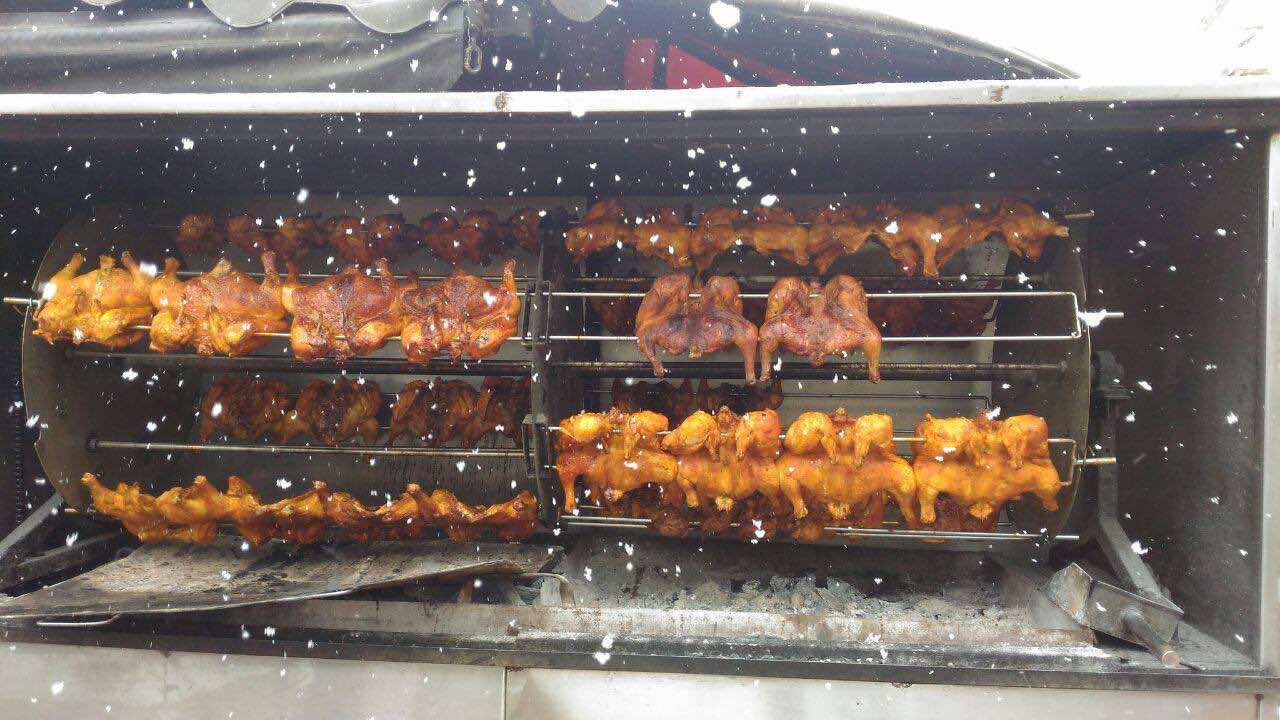 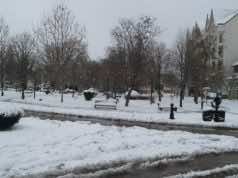 Morocco to Get Rain in Some Regions, More Snow in the Atlas Tuesday 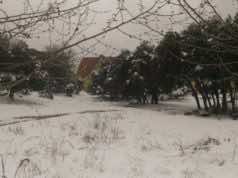 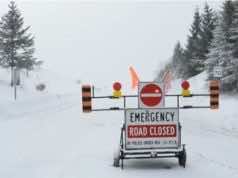 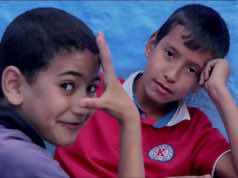 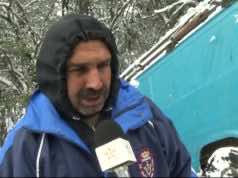