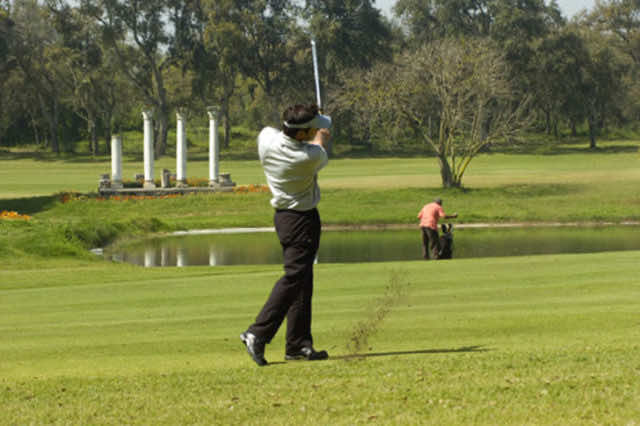 The events expect more than 200 of the world’s best golfers.

“We are expecting a very high plateau of famous players, namely the 21 year old South Korean player Jeunghun Wan, who already achieved 3 victories on the European circuit,” said Mustapha Zine, the organizer of both events and the vice-president of the Hassan II  trophy.

He went on to add that the event is expecting emblematic golfers from South Afria, such as Brandon Strone, Richard Sterne and Jaco Van Zyl.

Other international golf players will be also participating in the 44th edition of Hassan II Golf Trophy, including the best Canadian golfer with 7 victories on the American tour, Mike Weir along with French Victor Dubuisson, Alexander Levy, Spanish player Pablo Larrazabal and the German Joost Luiten.

“The timing is optimal this year,” he added.

Morocco will be represented by Youness El Hassani, and other Moroccan amateur golfers will also take part in the event.

At the same time, Lalla Meryem Golf Cup which will celebrate its 23rd edition in same slot,  will bring together famous women golfers of the European circuit.

The competition is among the top 5 of the Ladies European Tour.

This event will be marked by notable figures in the world of women’s golf, including Laura Davies, Gwladys Nocera, Nuria Iturrios and Suzann Pettersen.Morocco will be represented in the competiton by Maha Haddiouithe, the only Arab woman on the European circuit. 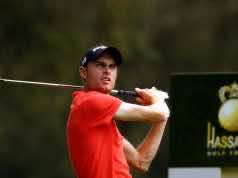