Casablanca - Following the merger-absorption of Holcim Maroc by Lafarge Ciments (completed in July 2016), LafargeHolcim Maroc has become an indisputable leader of the Moroccan cement sector with a total production capacity around 11.8 million tons. 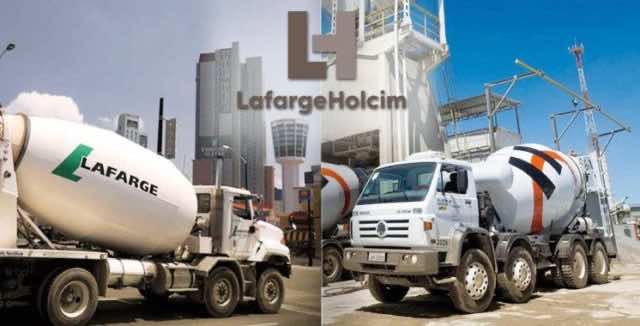 Casablanca – Following the merger-absorption of Holcim Maroc by Lafarge Ciments (completed in July 2016), LafargeHolcim Maroc has become an indisputable leader of the Moroccan cement sector with a total production capacity around 11.8 million tons.

The earnings release highlighted that operational performance was improved thanks to synergies that have already materialized following the merger completed in July 2016.

Looking forward, Management anticipates the cement market to stabilize in 2017.In order to develop the group’s activity in the South, the group will launch a grinding station in Laayoune in 2017 while resuming work on the project to build a plant in Agadir. Furthermore, the group will also launch the first laboratory in Africa for the development of constructive solutions. This laboratory will be inaugurated in Casablanca in March 2017 and represents a major milestone for the group with regard to their commitment to sustainable development.

Other important developments mentioned in the release include the merger-absorption of Lafarge Cementos completed in December 2016; and the appointment of Mister Tarafa Marouane as the new chairman of the board of LafargeHolcim Maroc. Mister Tarafa replaces Mister Ahmed Nakkouche who resigned for personal reasons.

For the Shareholders’ Meeting, the Board of Directors will propose the distribution of a dividend of MAD 66 per share.